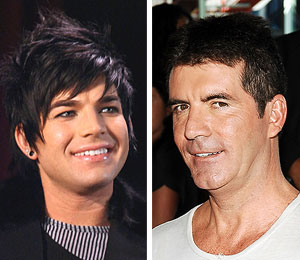 "American Idol" launched Adam Lambert into stardom -- and the pop star believes the show will be a continued success despite the departure of Simon Cowell.

"Ultimately, after the first couple weeks of auditions, the audience tunes in every week for the contestants," Lambert reveals on "The Oprah Winfrey Show," airing Tuesday, as reported by People magazine.

See photos of Adam and other breakout stars from 2009

He adds that the show's success is all about the viewers. "[Audiences] grow fond of one or a couple of the people and they get behind them, and they're invested in them. And of course, it's great to hear... what Simon's going to say. But we tune in to hear the contestants blossom or not."

The show will go on -- but Lambert admits that future hopefuls will miss out on the chance to grow from Simon's honest critiques.

"The contestants will miss out on, like, really honest criticism. Sometimes it can be a little personal, and I know other contestants took it to heart sometimes and got really stressed out about what he would say," Lambert explains. "[But] I think that that's important to making you a better performer... You've got to hear the good and the bad."

Catch more of Adam's sit-down with Oprah -- and a performance of his new single "Whataya Want from Me" -- Tuesday on "The Oprah Winfrey Show." 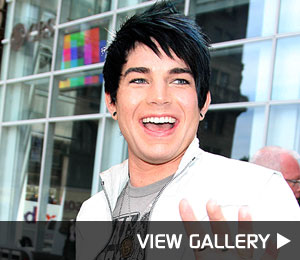