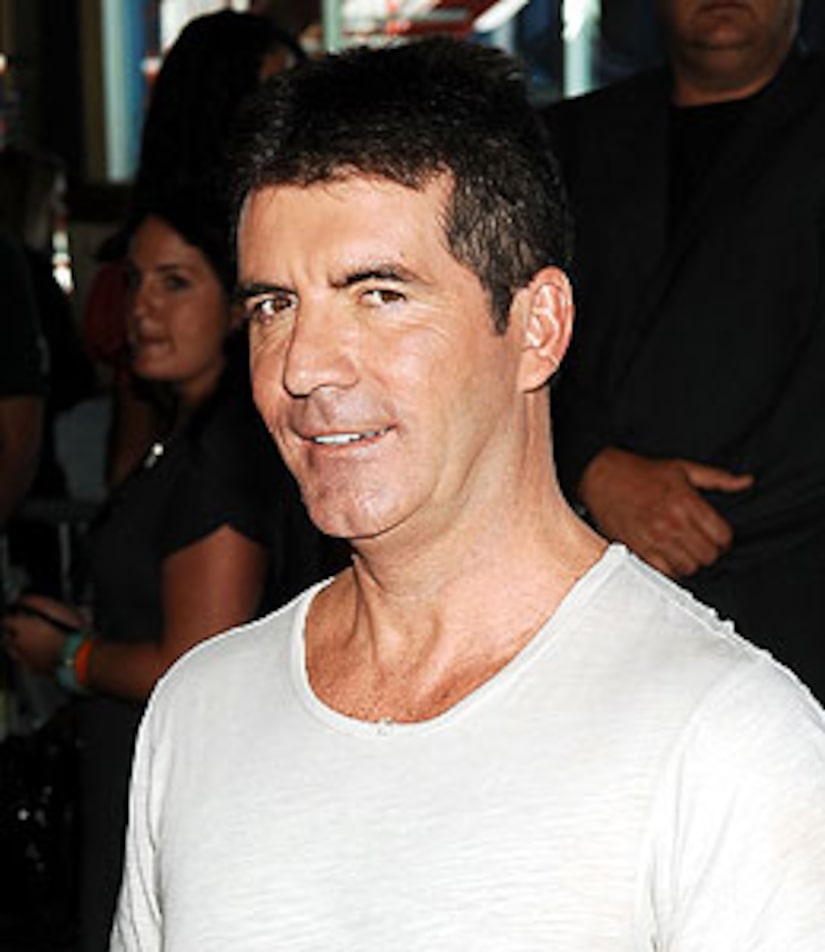 Simon Cowell announced yesterday that he is leaving "American Idol" after this season in order to executive produce and judge the U.S. version of "The X-Factor" -- but there was a time when he considered doing both.

See the most memorable contestants on "Idol"

"We've spoken about it before," Cowell reveals of starting "The X-Factor" on Ryan Seacrest's KIIS-FM morning show. "I think you've got to know when it's time to go. I'd always wanted to bring this other show over here, and at one point I was going to do both shows -- but you know about overexposure. You can't be on TV too much!"

He adds, "I genuinely thought that people would be sick and tired of me."

"The X-Factor" pits competitors against one another, in search of an indefinable quality that makes a superstar. There is no age limit on the competition, and contestants are invited to audition solo or in groups.

Simon, who tells Seacrest that he'll miss "everything" about "Idol," remained mum when asked about the judges who will be joining him on "The X-Factor." When prodded about whether or not Paula Abdul would join the new series, Cowell said, "You'll have to wait and see." 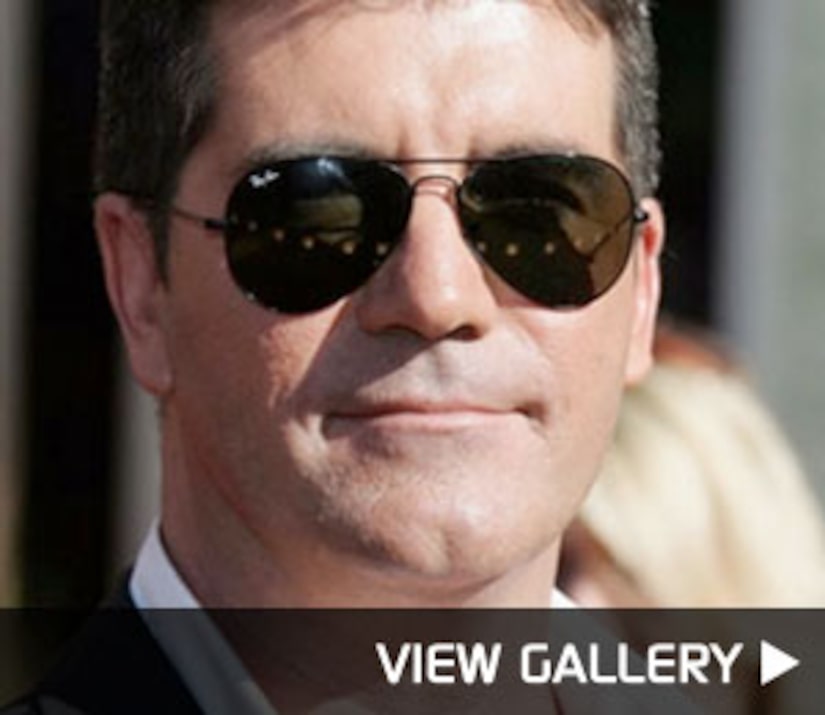