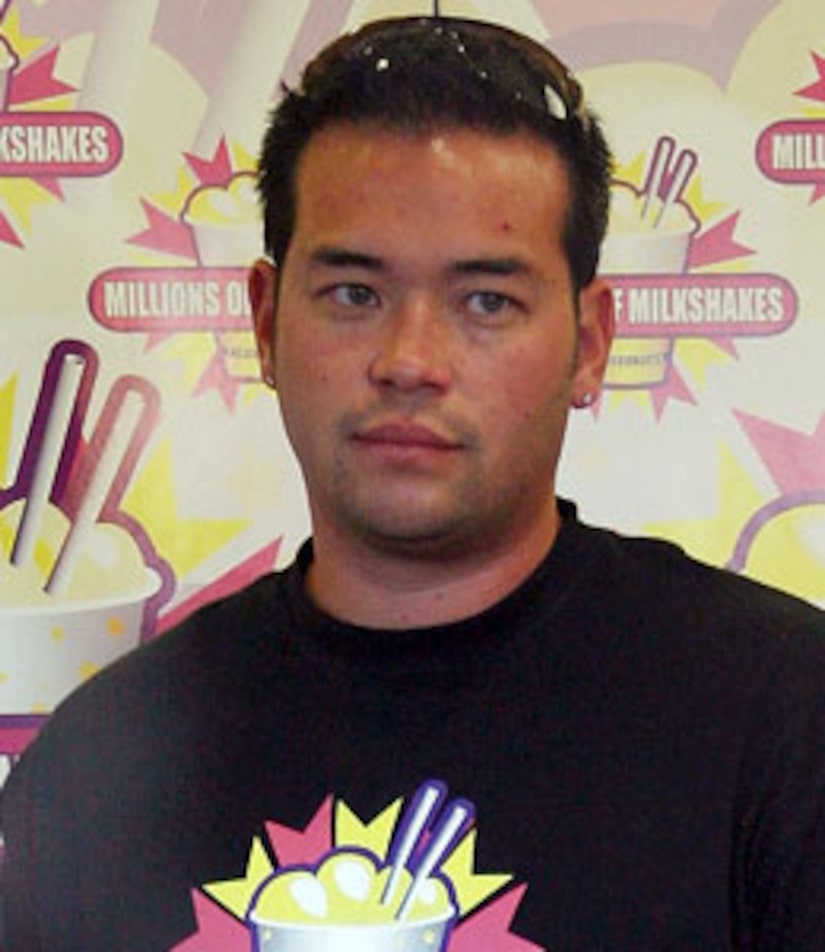 Reality TV dad Jon Gosselin found his New York City apartment had been burglarized while he was in Pennsylvania celebrating Christmas with his eight children.

"[He] called me this afternoon... when he entered his apartment in Manhattan and was horrified, disheartened and saddened to observe the devastation of his furniture, clothing and personal belongings, which were apparently slashed with a butcher knife by a very troubled and sick perpetrator," Gosselin's lawyer, Mark Jay Heller, said in a statement Saturday.

"Jon immediately contacted me and facilitated the able assistance of the New York City Police Department who immediately dispatched an experienced detective to Jon's apartment."

Heller says the recently divorced "Jon and Kate Plus 8" star discovered a note that was "speared" into his wooden dresser. A television, CD player, coffee maker, Nintendo Wii game, dishes, pots and pans were missing from the apartment.

"The greatest damage from this vicious, mean spirited and heartless crime was perpetrated not on Jon's property and possessions, but on Jon Gosselin himself, who experienced a traumatic, emotional, roller coast ride having just shared a joyful family gathering with his children during their Christmas," Heller's statement added.