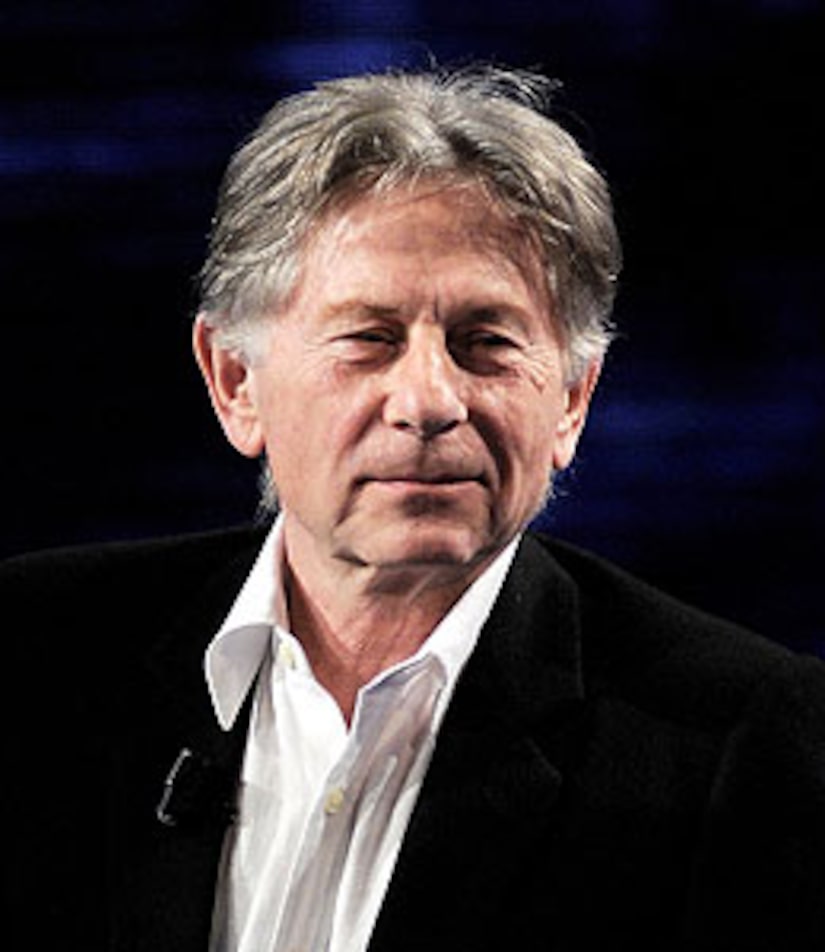 The California Court of Appeals has rejected Roman Polanski's bid to have child sex charges against him dropped. Polanski's lawyer, Chad S. Hummel, asked the court to drop the charges against the famed filmmaker due to an "astonishing record of misconduct" by the district attorney's office and the judge who originally oversaw the case.

Busted! See mugshots of celebrities who got in trouble with the law

Earlier this year, a Los Angeles area judge ruled that Polanski will have to return from to the U.S. before the decision to drop his case could be made.

Polanski was arrested in 1977 after a girl, 13, claimed the director raped her during a photo shoot. He pleaded guilty to the charges, and fled the country pending formal sentencing.

Roman was apprehended in Switzerland and arrested. He was moved from a Swiss jail to house arrest on December 4, and still faces the possibility of extradition to the United States.