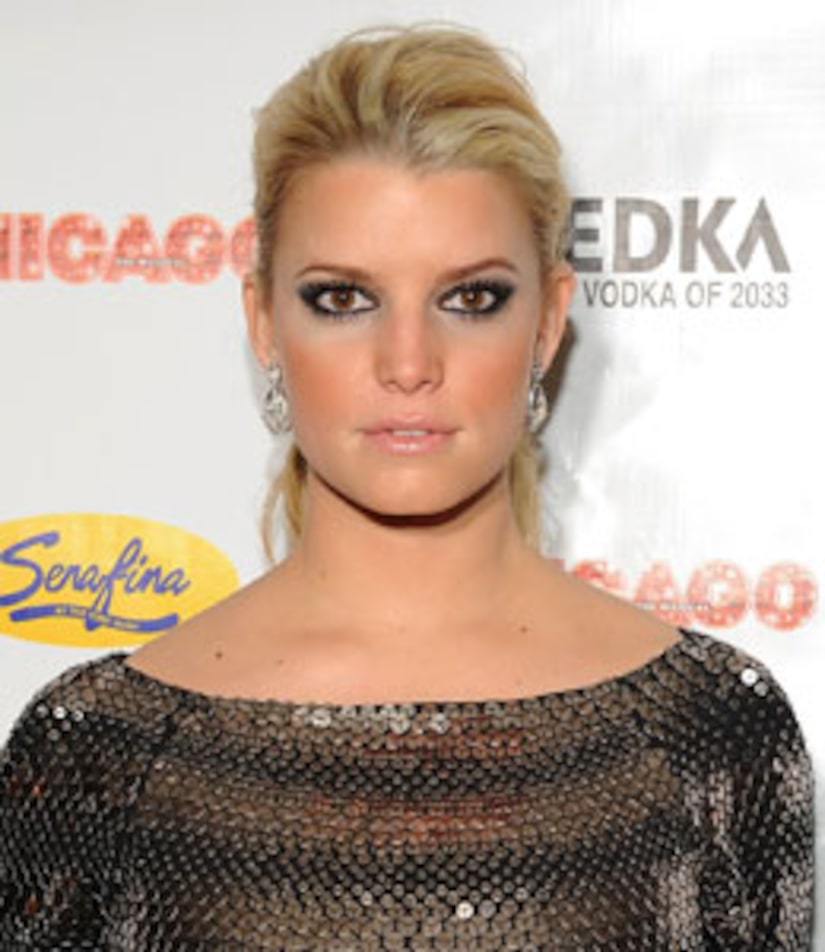 Jessica Simpson tried to be good friend when she visited the L.A. County Sheriff's Department in West Hollywood early Friday morning to try to bail out a pal. Unfortunately, the 29-year-old singer was turned away.

See photos of Jess from over the years

Simpson's makeup artist, Mary Phillips, was arrested at 1:30 AM for being drunk in public.

The Sheriff Department tells "Extra" Phillips could not be bailed out because detainees cannot be released until they are sober.

Earlier in the night, Simpson posted a sexy, candid photo of herself on Twitter with hairstylist Ken Paves and Phillips. Simpson wrote, "Sizzlin' w my peeps, pretty boy KP, lil' cholita (Mary Phillips)...look out Yo!!"