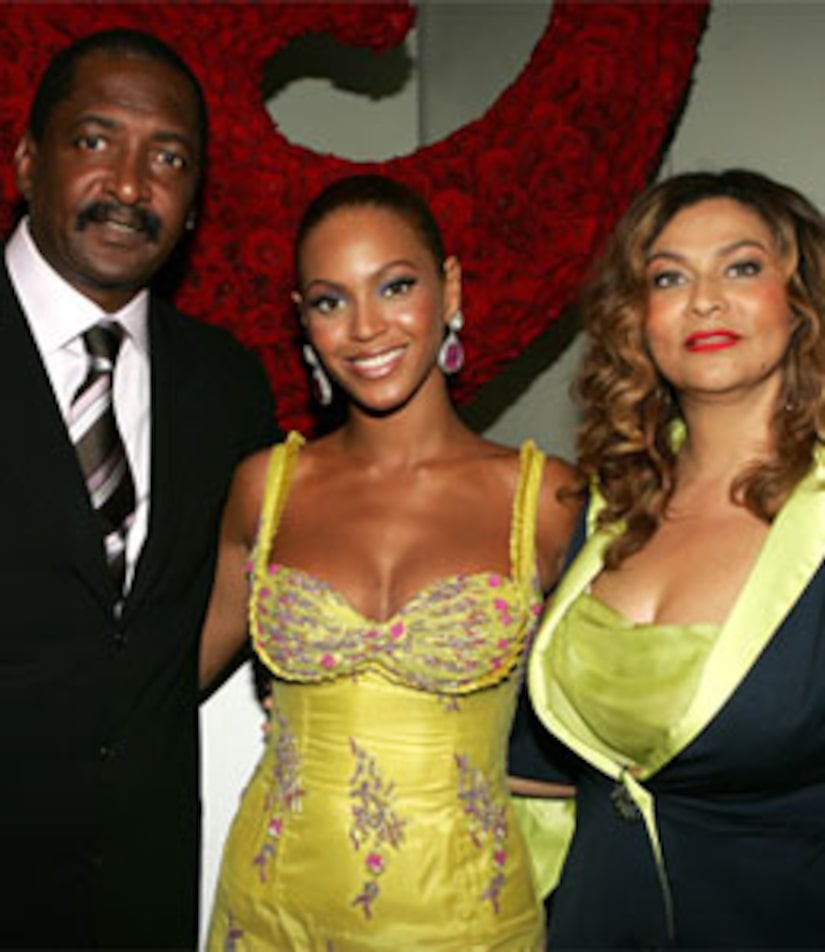 Tina Knowles has filed for divorce from her husband of 29 years, Mathew Knowles.

See Beyoncé, Solange and photos of other celebrity siblings

Mathew works as Beyoncé's manager, and Tina teamed up with Beyoncé for her fashion line, House of Deréon. She was also a costume designer for Destiny's Child.

See photos of Beyoncé from over the years

In October, Mathew was named in a paternity lawsuit from another woman.