The Jonas brothers spent the last year giving back. 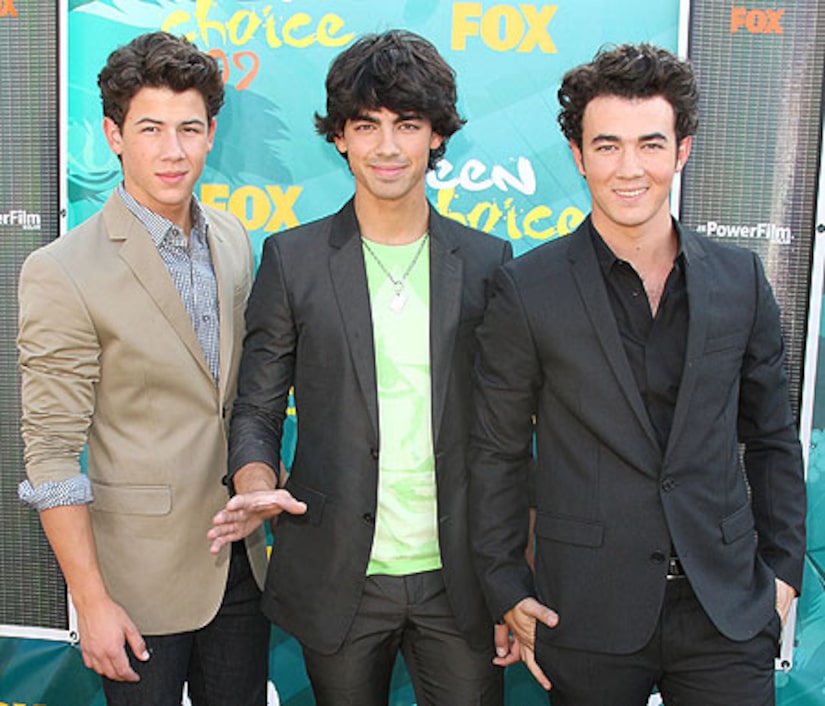 Joe, Kevin and Nick raised a whopping $300,000 for their Change for the Children Foundation in 2009, earning them a spot on Charity Folk's list of the 10 hottest celebrity draws. The band raised funds by auctioning off VIP meet-and-greet sessions on the Charity Folks website.

Check out photos of stars giving back

The Grateful Dead topped the list by raising $400,000 for charity and giving away tickets to their Spring Tour.