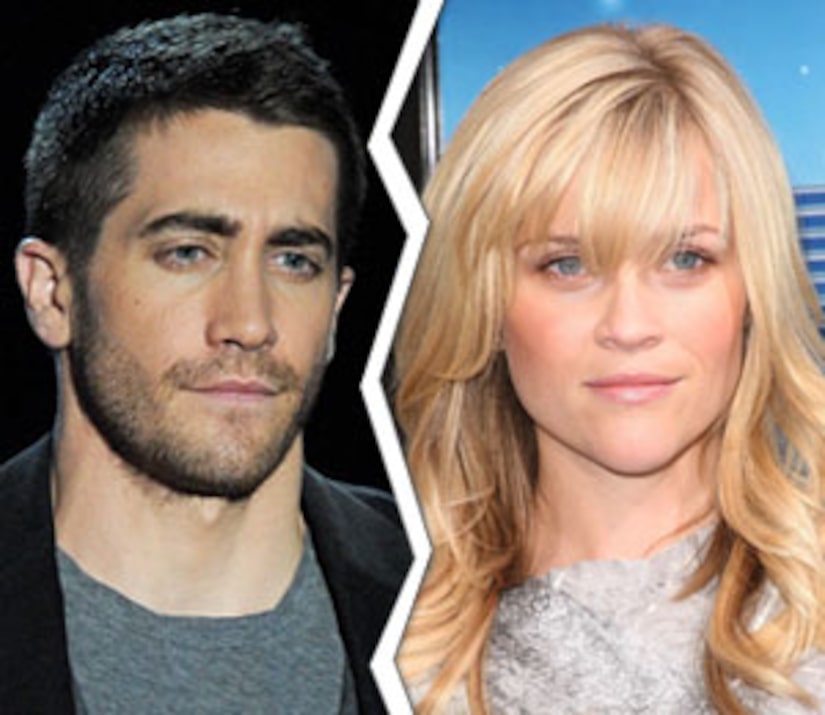 Jake Gyllenhaal and Reese Witherspoon have broken up -- and this time it looks like it's for good.

Check out how Reese has changed over the years

Gossip Cop reports Witherspoon, 33, and Gyllenhaal, 28, "are no longer together" but the split was "amicable and mutual."

See which couples called it quits in Fall 2009

The actors began dating after co-starring in the thriller "Rendition" in 2007. Breakup rumors started swirling in November, but the stars' reps said the couple were not splitting.