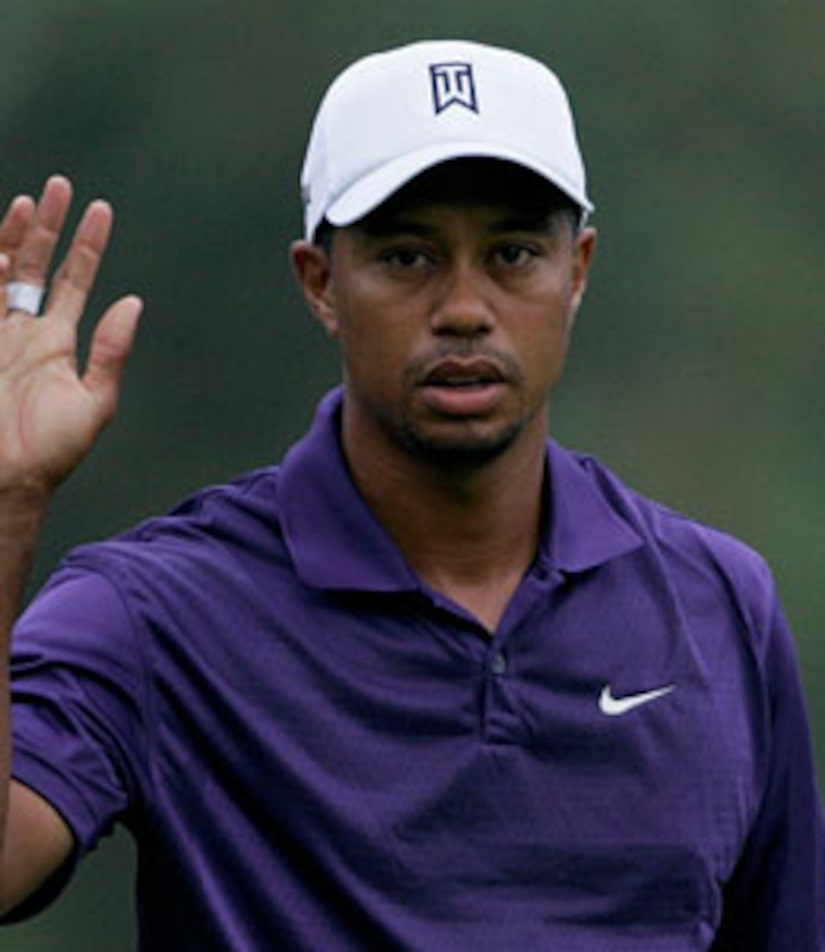 Tiger Woods is taking a break from golf and Nike is standing by his side.

"Tiger has been part of Nike for more than a decade. He is the best golfer in the world and one of the greatest athletes of his era. We look forward to his return to golf," Nike says in a statement to Usmagazine.com. "He and his family have Nike's full support."

It's reported Gillette isn't backing the golfer, 33, and the company will phase out Woods from their advertisements.

AT&T is unsure if they are going to stick with Woods. The television/internet/telephone company released a statement to "Extra" on Friday, "We support Tiger's decision and our thoughts will be with him and his family. We are presently evaluating our ongoing relationship with him."

On Tuesday, Gatorade announced plans to discontinue its Tiger Focus drink and insists the decision to drop the beverage was made before news broke about Woods' alleged affairs.