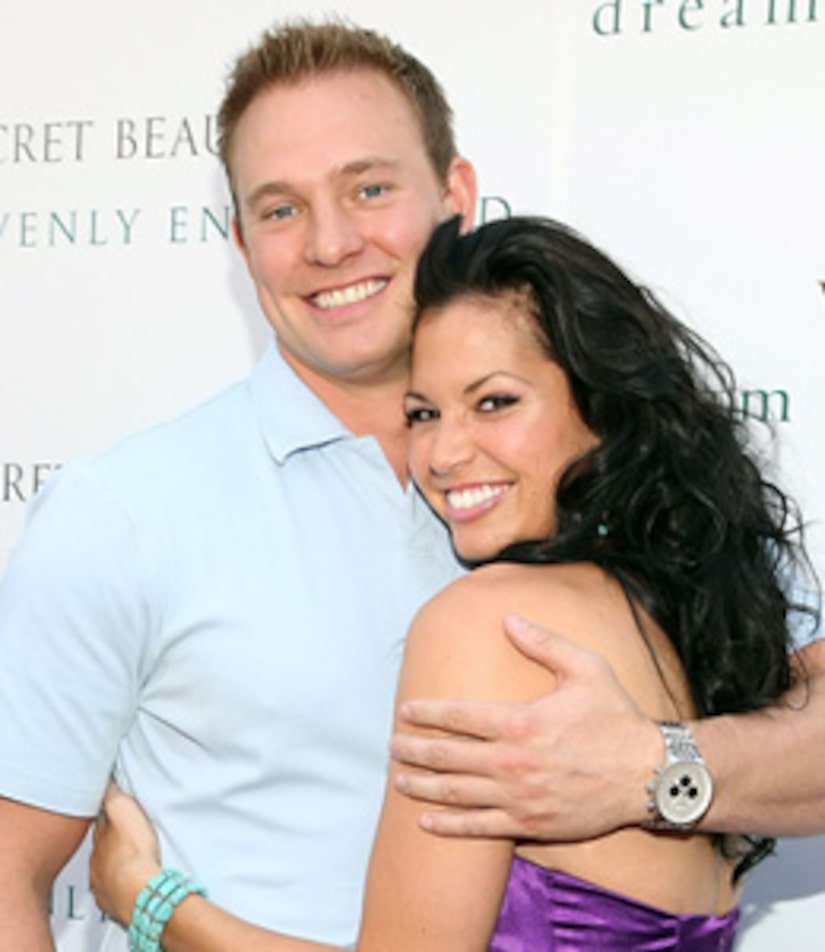 "Dancing with the Stars" season 8 finalist Melissa Rycroft is officially a married woman.

In September, Rycroft described her wedding to Us Weekly, "We aren't doing much. I think small, we plan small," She added, "But whether it's going to turn out the way we have it in our minds, I don't know!"

The two dated on and off for two years before Rycroft appeared on the thirteenth season of "The Bachelor."

In the season finale of "The Bachelor," Jason Mesnick proposed to Rycroft and she said yes. Mesnick's feelings changed and he decided to break it off with Rycroft on "The Bachelor: After the Final Rose." He announced he was still in love with runner-up Molly Malaney.

For more about the couple's nuptials, check out the new issue of In Touch -- on newsstands Wednesday.