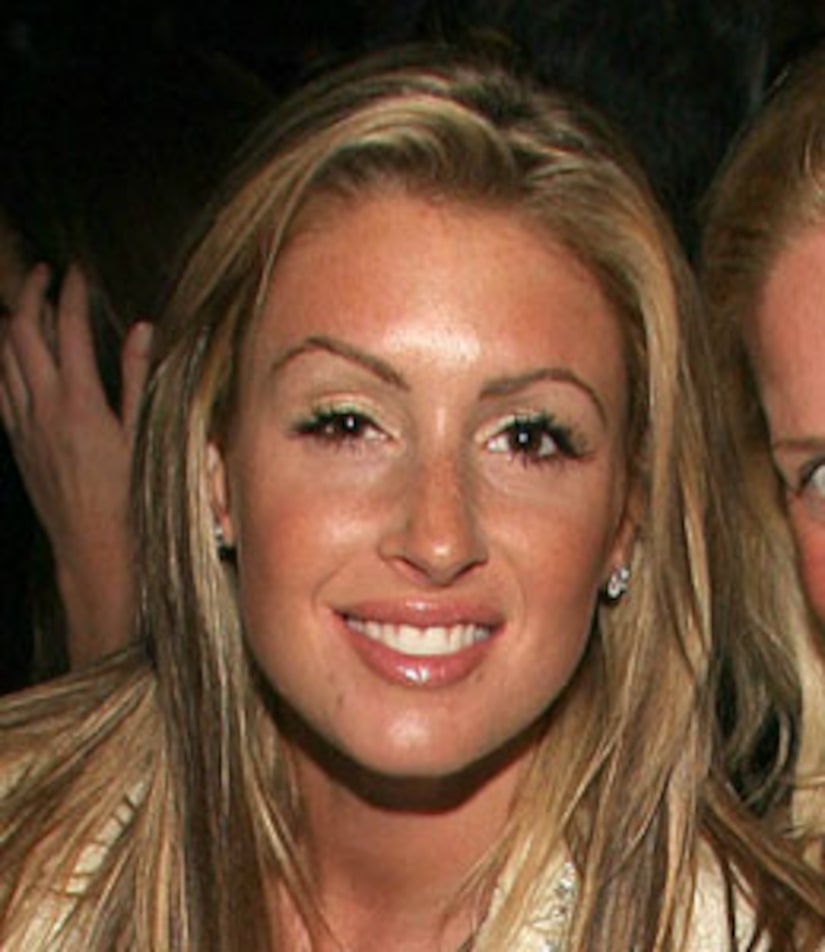 "The View" has apologized to alleged Tiger Woods mistress Rachel Uchitel after Joy Behar called her a "hooker" on Thursday's show.

"During a discussion on yesterday's "The View" about the alleged affair between Tiger Woods and Rachel Uchitel, Joy Behar made a play on Ms. Uchitel's name," a rep tells "Extra" in a statement.

After the show aired, Uchitel's attorney, Gloria Allred, issued a statement "demanding a retraction" and calling the joke "defamatory and highly offensive."

The rep added, "This was intended as a joke. We sincerely apologize for the choice of words and for any misimpression the joke may have created."