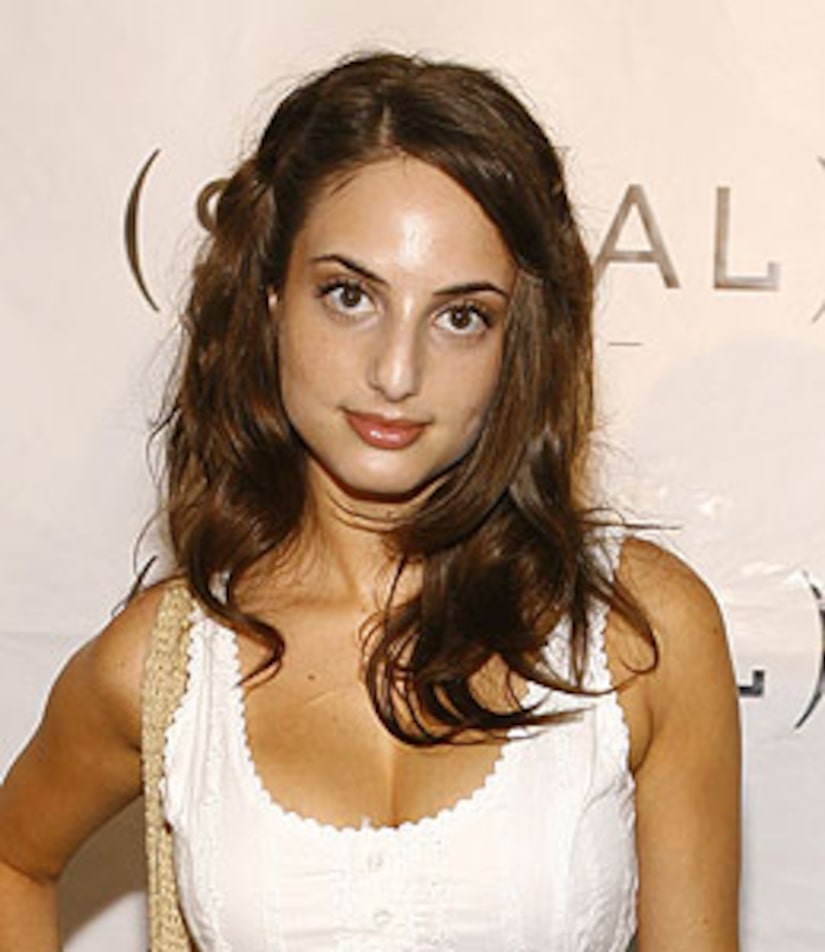 A rep for Joel, 23, confirmed to Us Weekly that Alexa was released from the hospital today.

Joel's mother, Christie Brinkley, was reportedly at her daughter's side during her hospitalization. Alexa's father, Billy Joel, was at his home in Oyster Bay, Long Island when she was rushed to the E.R. Saturday night.

There has been no official confirmation of why Alexa went to the hospital, but several reports today suggest the young musician swallowed pills after fighting with her boyfriend.