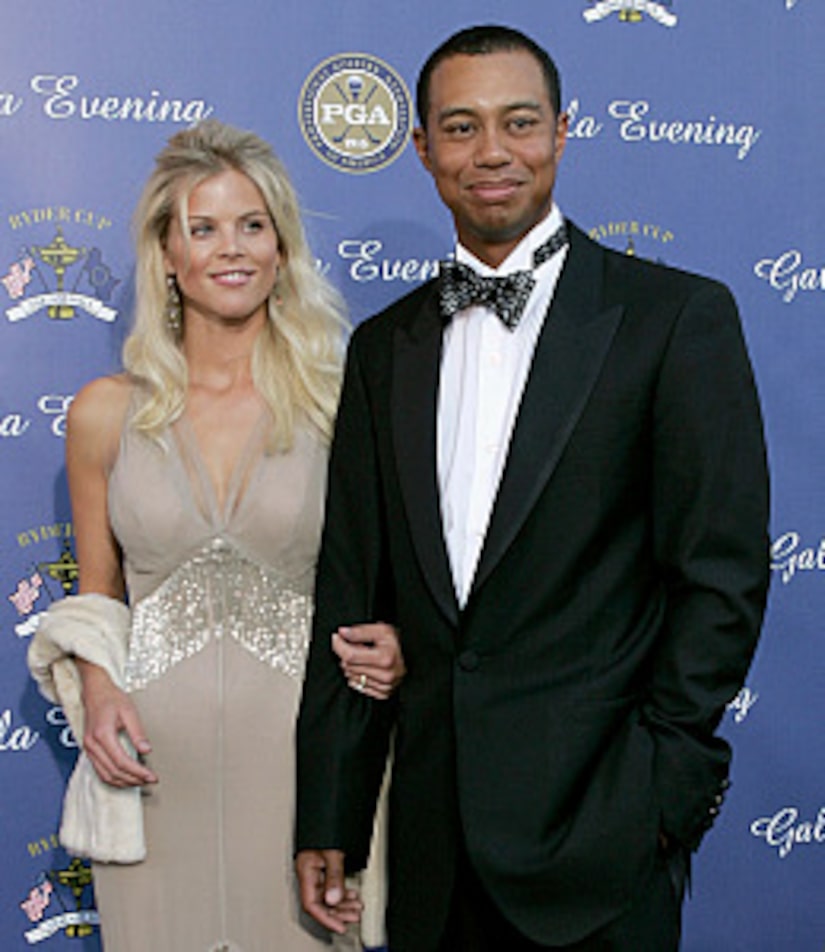 Nordegren was working as a nanny for Parnevik and his wife, Mia, when she met Woods at the 2001 British Open.

"I really feel sorry for Elin -- since me and my wife were at fault for hooking her up with him," Parnevik, 44, told The Golf Channel Wednesday, according to the New York Post.

Added Parnevik, "We probably thought he was a better guy than he is."

Last Friday, Woods crashed his SUV outside his Florida mansion after reportedly fighting with Nordegren about an affair with Rachel Uchitel, 34. (Several other women have also come forward claiming indiscretions with the pro golfer.)

Two windows were smashed out of Woods' vehicle. Reports have said Nordegren used a golf club to either help free Woods, or in anger against his infidelity.

Said Parnevik, "I would probably need to apologize to her -- and hope she uses a driver next time instead of the 3-iron."