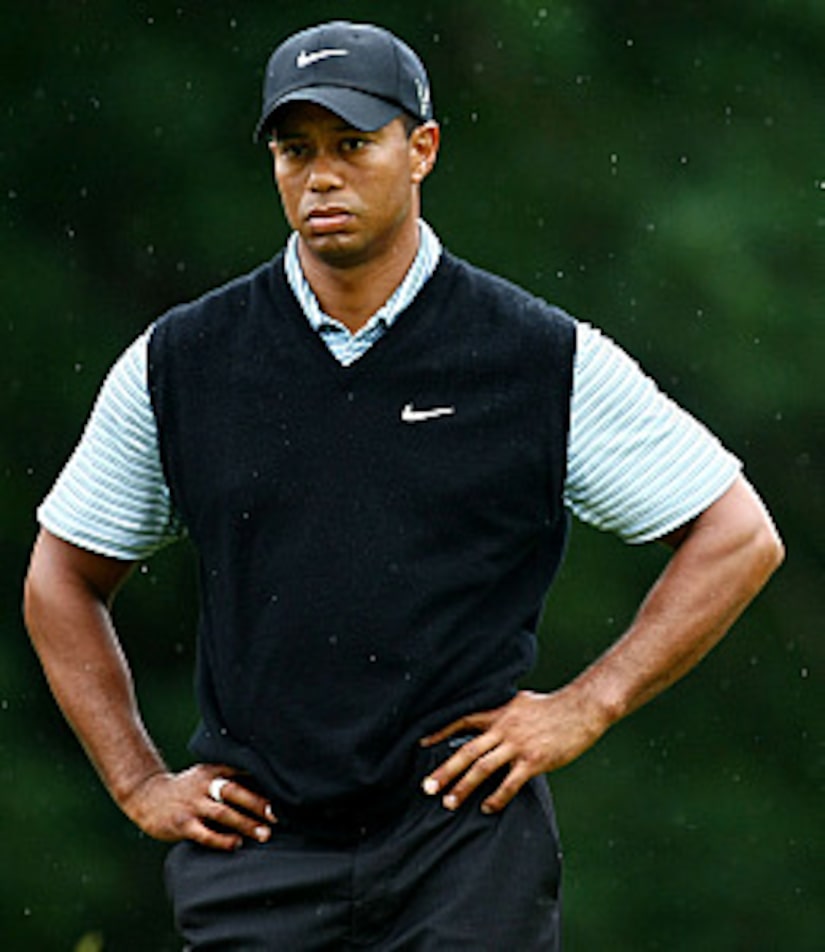 The FHP confirms to "Extra" that Woods, 33, caused $3,200 worth of damage to public property. It estimated the fire hydrant will cost $3,000 to repair or replace, and $200 for the tree his Cadillac Escalade SUV hit.

The estimate doesn't include repair costs to his SUV.

The report also includes 105 photos from the accident scene. While no witnesses are quoted, TMZ.com reported that the golfer was found unconscious, barefoot and with a bloody lip.

The FHP closed its investigation of the crash Tuesday. It found Woods at fault for the accident, and charged him with careless driving, which carries a $164 penalty and four points on his driving record.

The report's release comes hours after Usmagazine.com revealed an explosive voicemail Woods left for a 24-year-old VH1 reality star who claims to have slept with him 20 times in three years.

The same day, Woods released a statement on his website apologizing to his family and fans for committing "personal sins."

"I have let my family down and I regret those transgressions with all of my heart," he wrote. "I have not been true to my values and the behavior my family deserves."