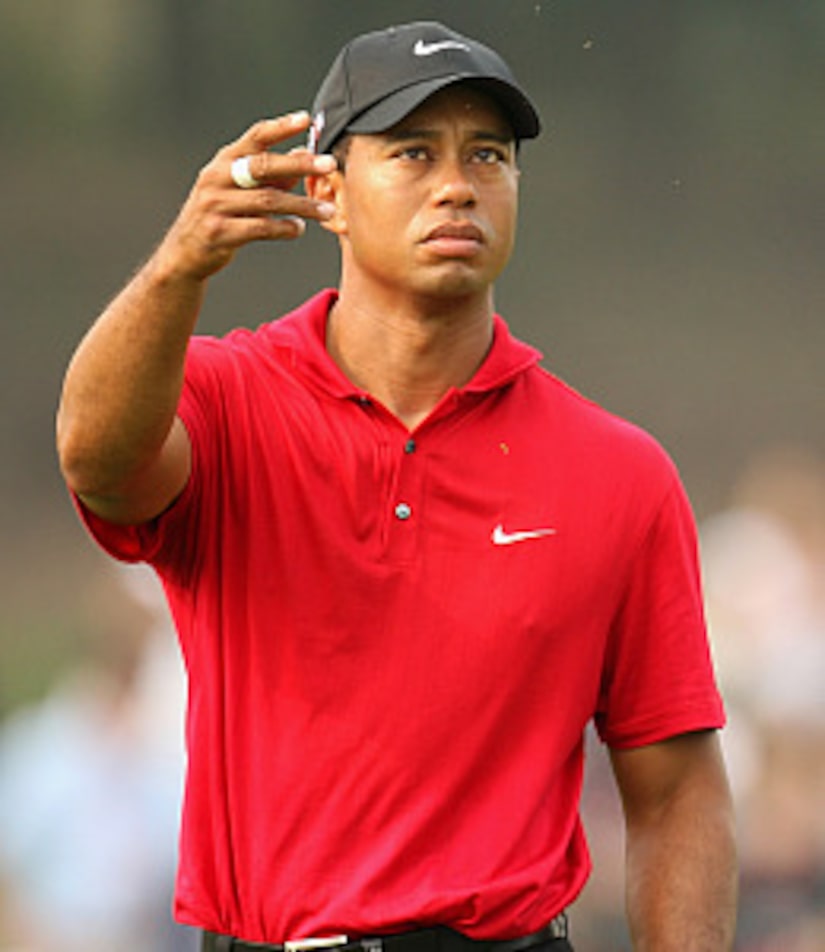 Tiger Woods has bowed out of a golf tournament because of injuries from his controversial car crash, the Associated Press has confirmed.

"I am extremely disappointed that I will not be at my tournament this week," he said in a statement. "I am certain it will be an outstanding event and I'm very sorry I can't be there."

A rep from the Tiger Woods Foundation told "Extra" that a press conference for the Chevron World Challenge scheduled for this afternoon in Thousand Oaks, Calif. is also canceled.

The Golf Channel reported, "According to sources, doctors have advised him that he should not travel due to headaches and soreness."

Woods founded the Chevron World Challenge in 1999 to benefit the Tiger Woods Foundation. He's won the tournament four times. He also didn't play in 2008 after a knee surgery.

Woods isn't expected to hit the golf course again until Jan. 28 for the Century Club of San Diego Invitational in San Diego, Calif.

Police have attempted to question Woods and his wife Elin Nordegren three times following an early Saturday morning one-person car crash outside his Florida mansion. Reports have surfaced that Nordegren inflicted scratches on Woods' face during a fight about his alleged affair with Rachel Uchitel, which Uchitel has denied.

Said Woods on his website Sunday, "This situation is my fault and it's obviously embarrassing to my family and me. I'm human and I'm not perfect. I will certainly make sure this doesn't happen again."