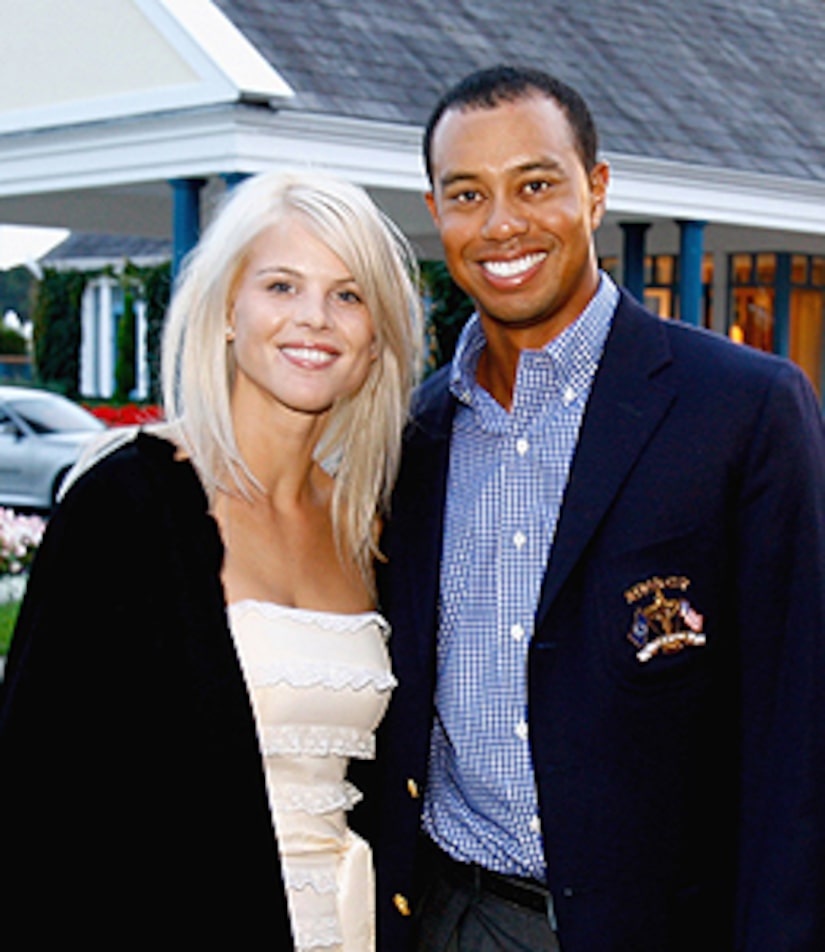 The Florida Highway Patrol has confirmed that a car accident involving Tiger Woods is "an ongoing crash investigation."

In a statement to "Extra," Sgt. Kim Montes from the FHP confirms that the golfer's accident is still being investigated -- but Tiger's agent told the troopers that Woods wasn't available for a sit-down. He has rescheduled for tomorrow.

"The Florida Highway Patrol has received information that Tiger Woods and his wife were not available to be interviewed by state troopers, as we had previously scheduled. This announcement came from his agent. Troopers were asked to return tomorrow (November 29th)."

Montes also revealed that the 911 phone calls from the accident have yet to have been heard by the investigating authorities.

"The 9-1-1 tapes provided to FHP investigators from the Orange County Sheriff's office have not been reviewed by the investigating trooper."

The statement adds that the taped phone call may be released to the public once they have been reviewed and the authorities "determine whether or not it is pertinent to" their case.

The wreck occurred at 2:25 AM on Friday morning, when Tiger pulled out of his driveway and hit both a fire hydrant and a tree.