Donny Osmond is exhausted after winning "Dancing With the Stars" in Los Angeles -- and then hopping on a plane to tape "Good Morning America" in New York. 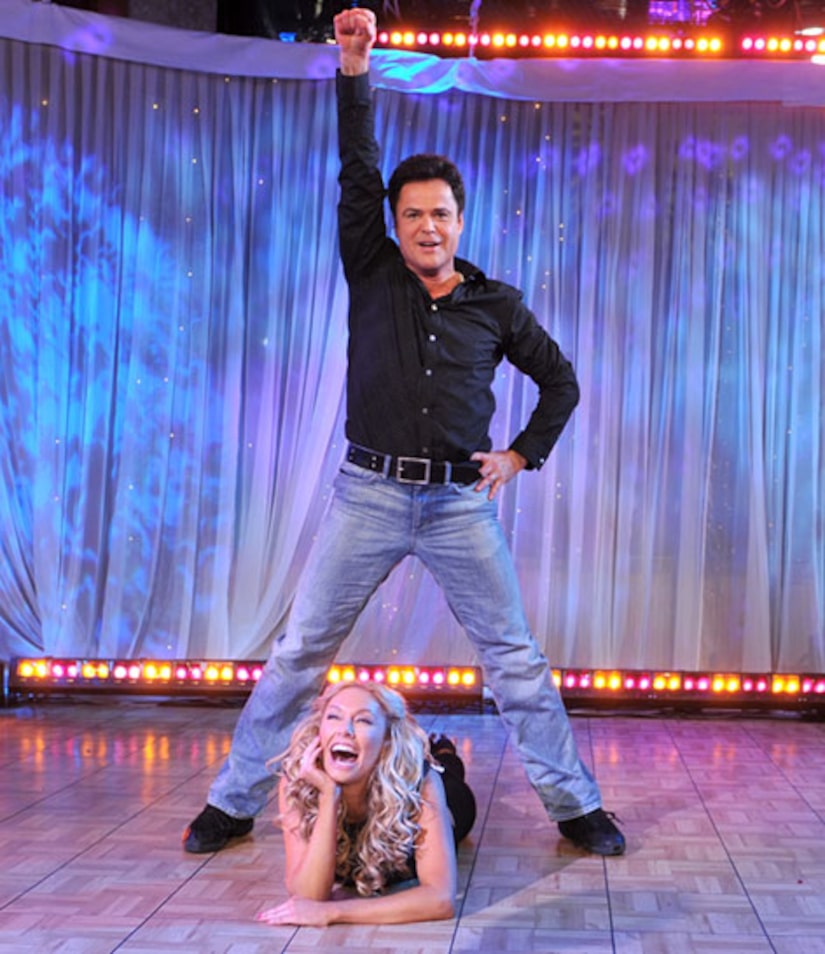 "We were competitors but we're best friends," continued Osmond, 51.

So what's Osmond most excited about?

"I beat Marie!" Osmond enthused, referring to his sister, who competed in 2007. "I am really proud of this; I am the oldest recipient of the Mirror Ball Trophy."

He plans to put the trophy "at the top of my house with a spotlight on it."

And even though she came in second place, "I could do it all over again ten times," she added.

Osbourne, 25, admitted "it was a shock to me to be even in the final. To be in that final was just incredible. It was one of the best nights of my life."

"I am not the same person that walked in that door 15 weeks ago," Osbourne continued. "Everything in my life has changed for the better. I never thought it would happen through dancing."