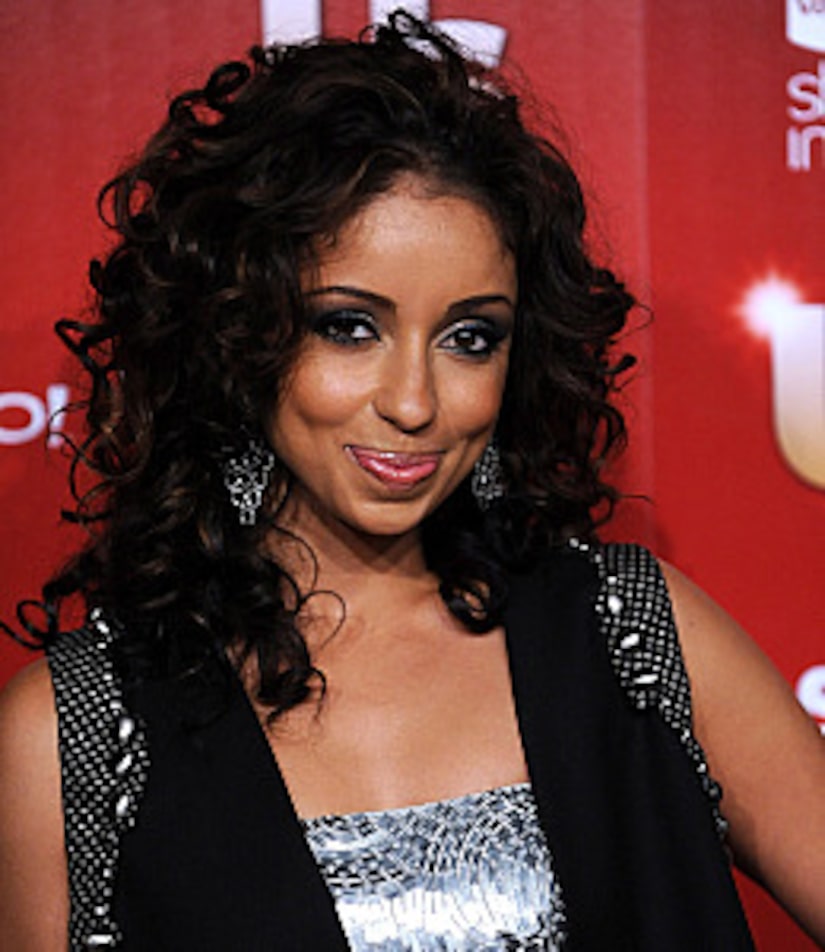 Mya is in it to win it on "Dancing with the Stars."

"I haven't worked this hard for this long not to win this thing," she said on Monday's final. "That trophy is mine."

The Grammy-winner and partner Dmitry Chaplin scored 87 out of 90 points for their three dances. Their paso doble megamix challenge -- danced alongside competitors Kelly Osbourne and Donny Osmond -- both earned perfect scores, while judges were underwhelmed by her "Hairspray"-themed freestyle dance.

"I was expecting something a little bit more spectacular," judge Bruno Tonioli said.

Osmond is determined to take the trophy as well.

"I want to win this mirror ball so badly," he said Monday. "Because if you had a sister named Marie and she was going to rub it in your face your whole life, you'd want to win, too."

Look back on everyone who competed on season 9

Osbourne and partner Louis van Amstel came in third with 76 points out of 90.

"One thing is for sure," judge Tonioli said. "You never looked more beautiful than tonight."

Despite her low score, Obsourne said she was pleased with her performance on the show.

"I didn't think that I really could do it, but this was my opportunity to show people that I have grown up," she said. "Every single dance we've done so far in this competition has been such a learning process and an adventure for me. I never thought we were going to get this far, but I'm so glad we did."

The winner is revealed Tuesday on ABC. Whitney Houston is also slated to perform.