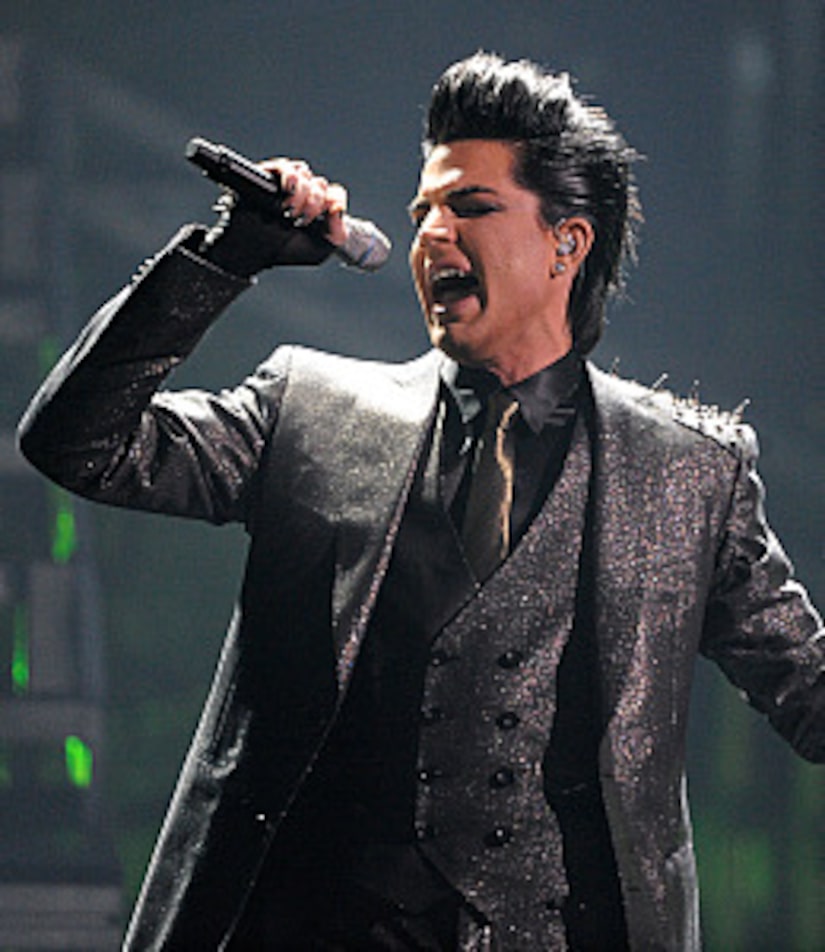 "Given his controversial American Music Awards performance, we were concerned about airing a similar concert so early in the morning," an ABC rep said in a statement.

Instead, the "American Idol" runner-up will appear on the CBS "Early Show" Wednesday morning, he revealed on his Web site.

At Sunday night's AMAs, Lambert simulated oral sex, flipped the bird and kissed a male band member while singing his newest single, "For Your Entertainment."

Check out photos from his controversial performance

Lambert, 27, told "Extra," "Anybody who feels uncomfortable with it... then maybe I'm not for you."

I have a feeling there's probably going to be some people who feel a little uncomfortable with the performance, but my intention was not to offend, but to promote the spirit of rock and roll," added Lambert.