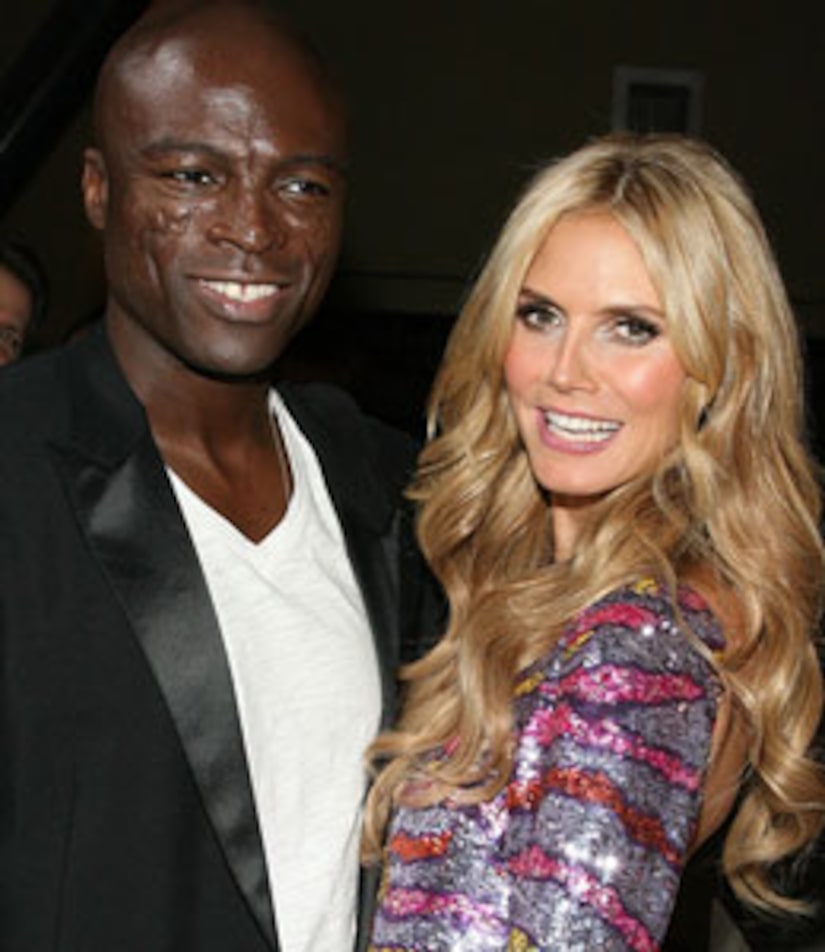 Check out photos of Heidi Klum through the years

Klum and Seal (his full name is Seal Henry Olusegun Olumide Adeola Samuel) tied the knot in May 2005. The couple have two sons, Henry, 3, and Johan, 2, and newborn daughter Lou. Seal is the adoptive father of Klum's daughter Leni, 5.

There is no word if she will also change her name professionally.