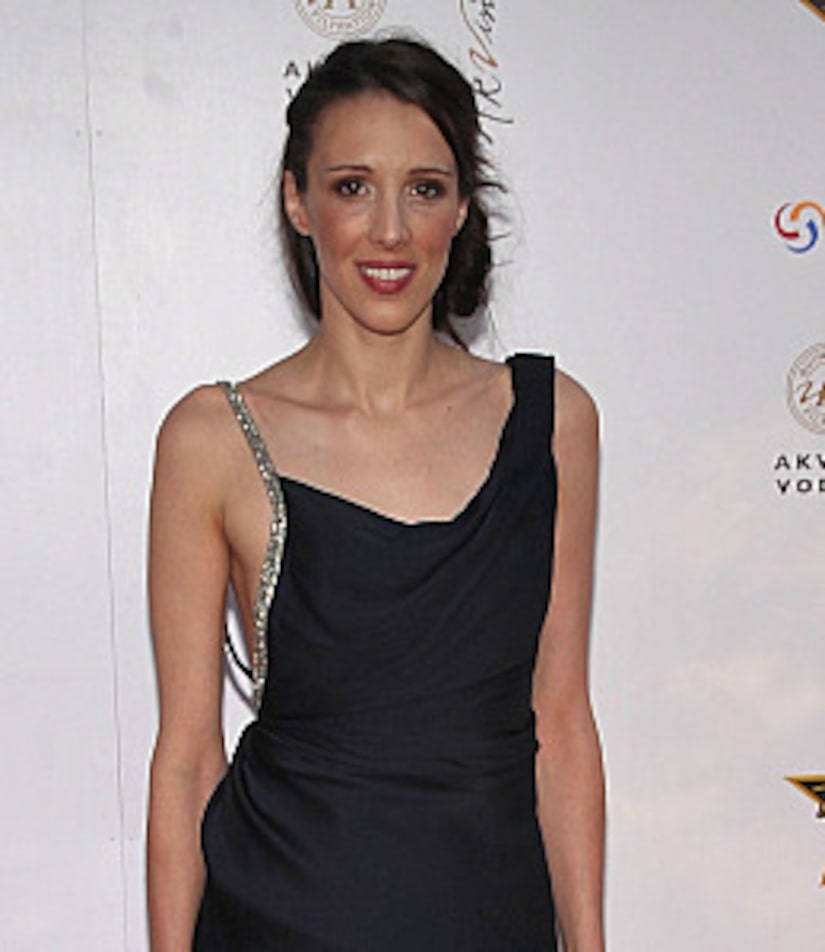 The daughter of Massachusetts Senator John Kerry was arrested for DUI early Thursday morning, a spokesman for the Los Angeles Police Department confirms to "Extra."

Alexandra Kerry, 36, was originally pulled over for a traffic violation, but charged with misdemeanor DUI after she failed a field sobriety test and alcohol screening test.

According to TMZ.com, which first reported the news, the director-producer first refused the tests and was taken to LAPD's Hollywood station. She was released at 5:25 AM.

The senator's spokesperson, Jodi Seth, released a statement Thursday, "Alexandra Kerry was pulled over for an expired registration and was released after the results of a breathalyzer test at the police station were under the legal limit. Senator Kerry supports his daughter and will have no further comment on a private matter."