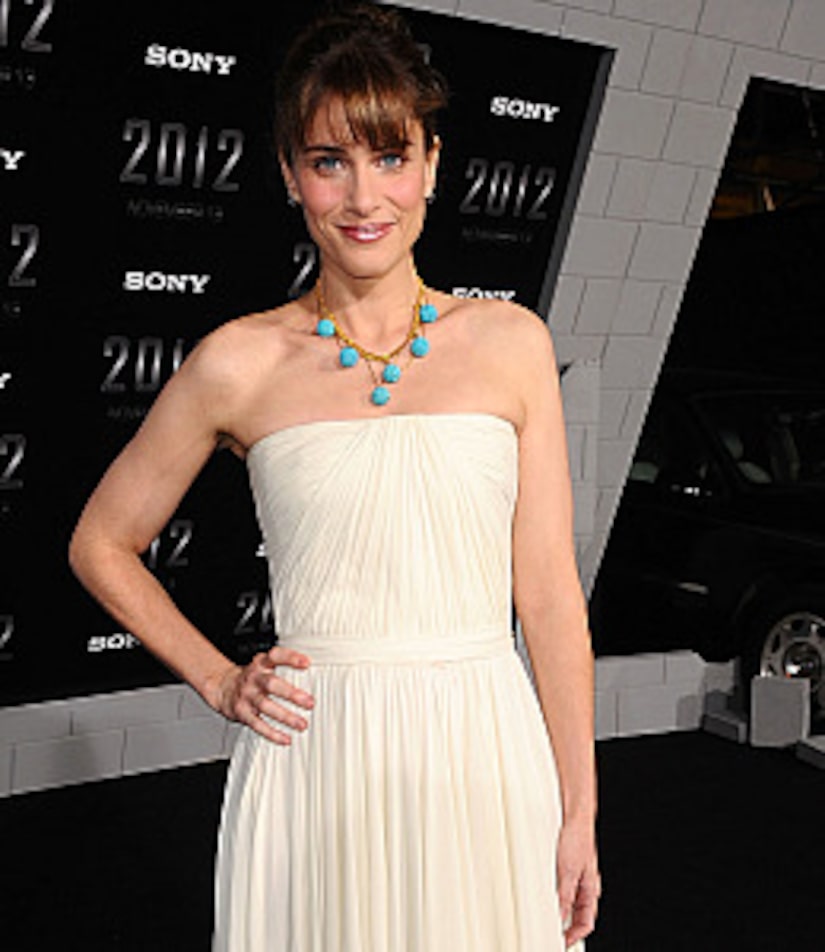 "If I could choose and ideal body, I'd take Gisele Bündchen's. I challenge anyone to say she wouldn't want Gisele's body, deep down," the actress, 37, tells the December issue of Self magazine (via JustJared).

"Actually, I'd take a number of people's bodies," she goes on. "I'd take Jennifer Aniston's too. I want boobs, a gentle six-pack and a perky butt."

See how Jennifer Aniston's body has changed over the years

"If she knew how much she was in my household late at night or in the wee hours of the morning, she might be disturbed! [My screenwriter husband David Benioff] and I both have a crush on her," Peet says.

The actress also opens up about parenting two-year-old daughter Frankie while continuing to work.

"You have to put on your oxygen mask before you put on others'. It's a good metaphor for parenting, but it's really hard to do sometimes," she says. "A lot of women feel that if they're exerting energy in different areas of their life or are really passionate about other things, it's automatically detrimental to the child."