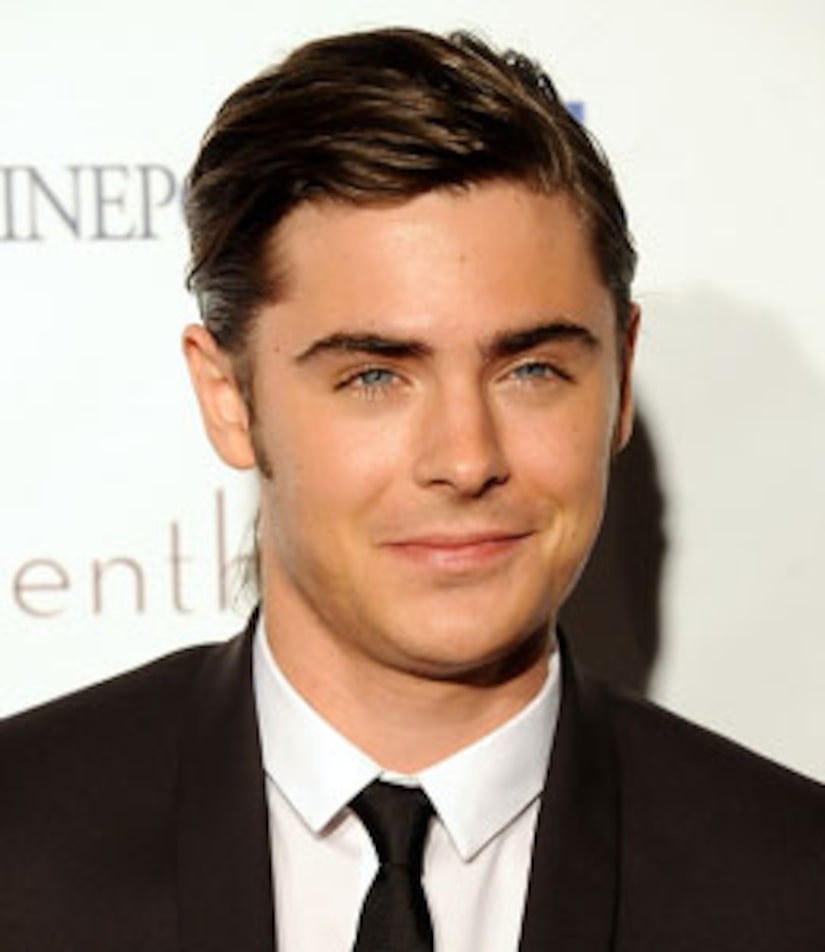 Zac Efron's fans are so dedicated, they even found him on the tiny Isle of Man -- in the Irish sea off the coast of England -- while he filmed "Me and Orson Welles."

Efron, 22, told "Extra" Monday at an L.A. press junket for the film (out Nov. 25) that he was entertained by "the idea of going to a fairly secluded place and to fly away for a couple of weeks... I was so excited to leave all the attention behind."

See more photos of Zac over the years

But as soon as he arrived, "We had a small crowd of young girls and boys hooraying us as we would drive up to set," Efron said.

He wasn't too upset.

"It's incredibly endearing and cool that they would do that kind of thing for you. I'm very grateful," he said.

He wasn't the only one who didn't mind.

"To be honest, I think our crew and the rest of the cast got a big kick out of it," Efron said, smiling.

Even though Efron has had fans following his every footstep since "High School Musical," director Richard Linklater describes the actor as "incredibly gracious."

In "Me and Orson Welles," Efron plays a 17-year-old high school student who lands a small role in Orson Welles' "Caesar" on Broadway. The film is based on the novel by the same name.