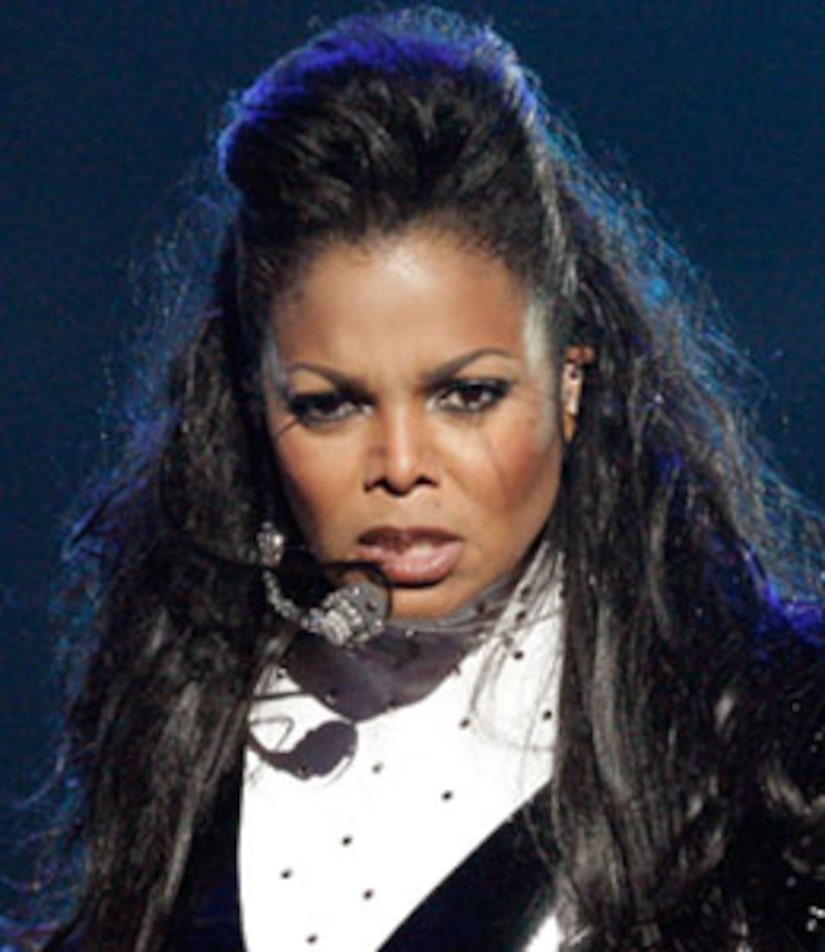 She opened the MTV Video Music Awards in September, and Janet Jackson will also open the American Music Awards this month.

Dick Clark Productions has announced the superstar will perform a "special medley" at the Nov. 22 awards show.

"We're thrilled about having Janet Jackson open this year's show," said American Music Awards producer Larry Klein. "She is an incredibly dynamic performer and I think the audience will be excited to see what she has in store."

This is Jackson's fourth time performing on the AMAs. She will release her new album "Number Ones" on Nov. 17.

Beyonce / I Am... Sasha Fierce, Black Eyed Peas / The E.N.D. and Michael Jackson (pictured) / Number Ones

Artist of the Year