Robert Pattinson tells "Extra" that that it's basically a done deal that the fourth book in the Twilight series, Breaking Dawn, will adapted for the silver screen. 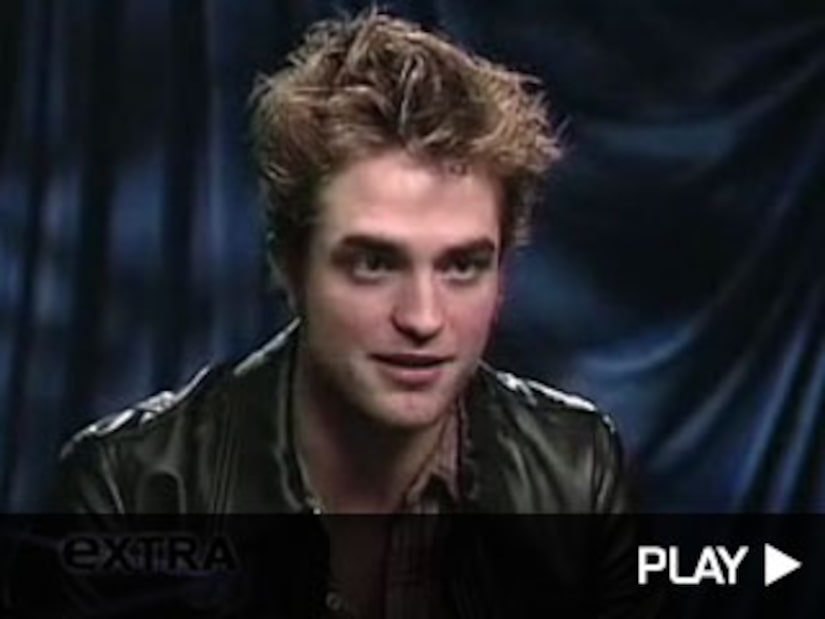 "I think it's pretty much inevitable," Pattinson, 23, told "Extra" at the junket for New Moon (out Nov. 20). "But it's still a relatively long way off. I mean, I think it's going to be probably end of next year before filming."

The actor tells "Extra" he hit the gym for "New Moon."

"That was the best shape I've ever been in my life," Pattinson says of getting ready for his shirtless scenes in the film. "I was doing a lot of boxing."

Pattinson also opened up about his famous locks, admitting he's "envious" of Jack Nicholson's hair. "He's got that thing... where [your hair] kind of goes up... I've always wanted that but my forehead's too big so I look really ridiculous. I'd just look like kind of like a mad professor."

See pics of the "Twilight" cast before they made it big

Don't expect the actor to appear on "Dancing with the Stars" anytime soon either -- Rob tells "Extra" that dancing skills are the one thing he wishes he had.