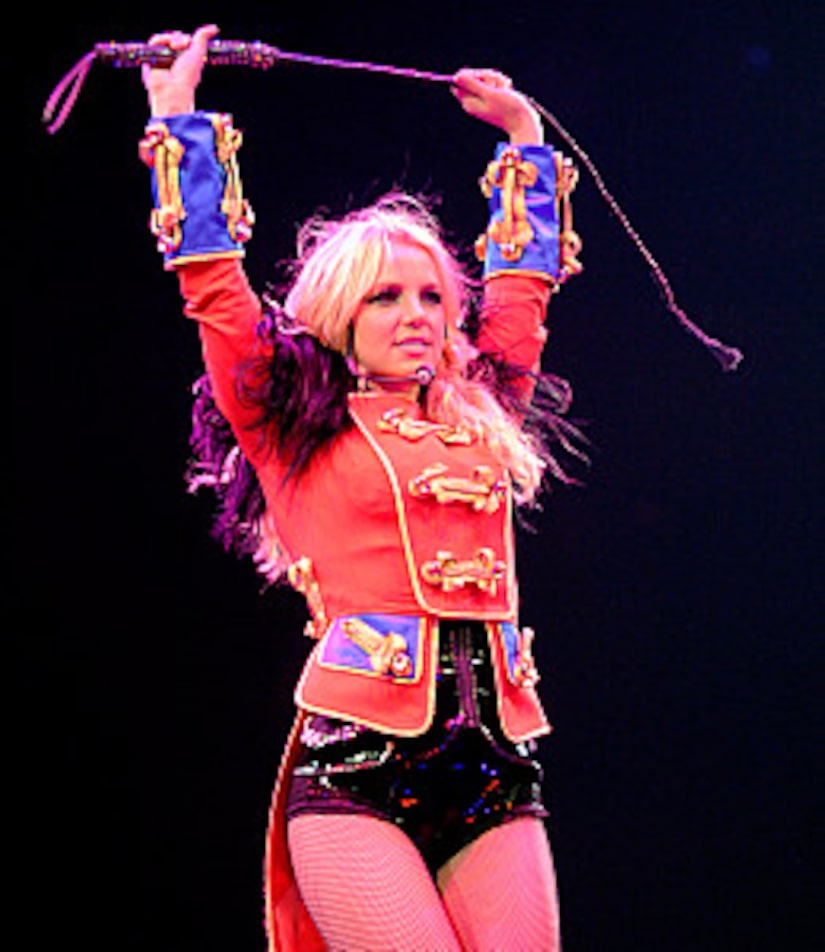 John Mayer is coming to Britney Spears' defense after the pop star was criticized for lip-syncing during recent Australia concerts.

Mayer posted on Twitter Sunday night, "If you're shocked that Britney was lip-syncing at her concert and want your money back, life may continue to be hard for you."

Disgruntled audience members slammed Spears, 27, in Australia's Daily Telegraph for her pre-recorded "Circus" performance. Said one concertgoer to the newspaper, "It was a waste of $200 -- I could have got four pairs of shoes for that."

Check out photos of Britney and her kids

The Australian tour promoter told the paper that Spears is "aware" of the outcry and, "she's extremely upset by it."

Her manager, meanwhile, blames the criticism on a local journalist's review of the show.

"It's unfortunate that one journalist in Perth didn't enjoy the show last night," he posted on Twitter. "Fortunately the other 18,272 fans in attendance did."