This Friday, part two of Rihanna's first interview about what she calls the "humiliating" night Chris Brown attacked her airs on "20/20."

See photos of Rihanna through the years 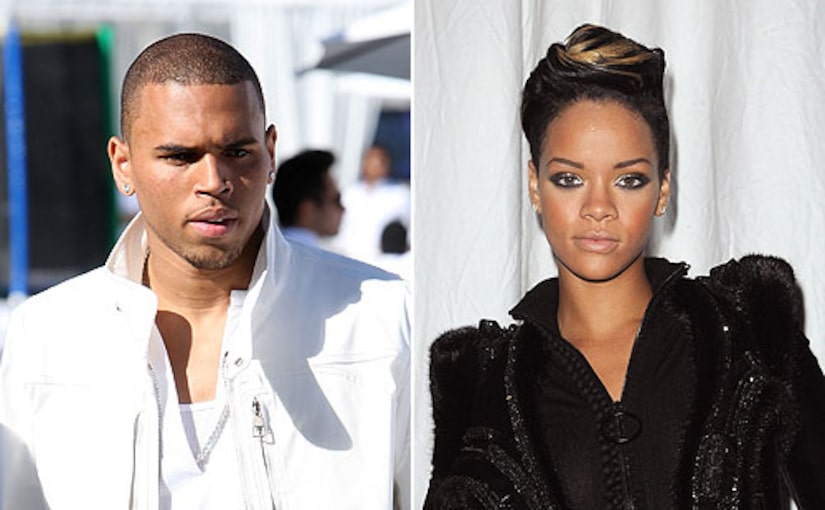 Brown will do a sit-down interview with MTV News to tell his side of the story -- set to air at the same time Friday. He's already opened up to "Larry King Live," "MTV News" and released a statement online.

View a copy of the Rihanna case search warrant and affidavit