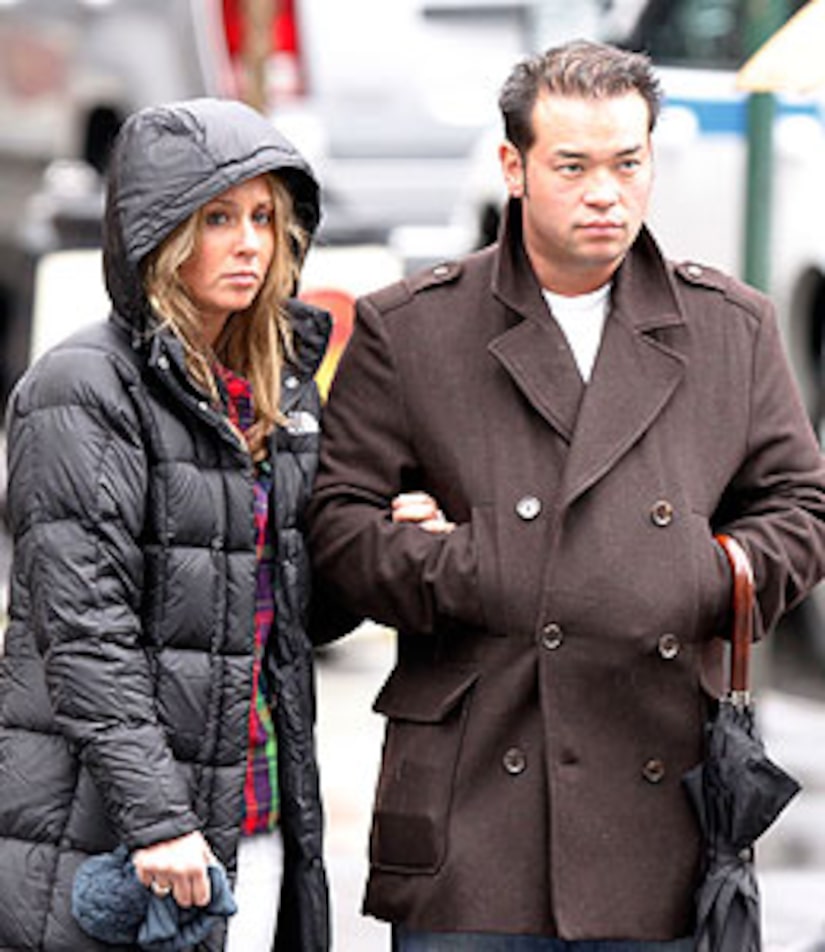 Hailey Glassman will take the stand in a court case against her ex -- whether she likes it or not.

People magazine reports that Glassman, 22, has been subpoenaed by The Learning Channel to testify in a court case against Jon Gosselin, who is being sued by the network for breach of contract. Jon's pal Michael Lohan will also take the stand.

Check out Jon and Hailey's romance in France

Last month, reps for TLC told "Extra" in a statement, ""The network has been trying privately and patiently for months to get Jon to honor the contract he signed and to comply with his obligations relating to public appearances and statements. Those efforts have been unsuccessful."

This lawsuit marks more legal woes for Jon, who is currently in the middle of a bitter and messy divorce from wife Kate.