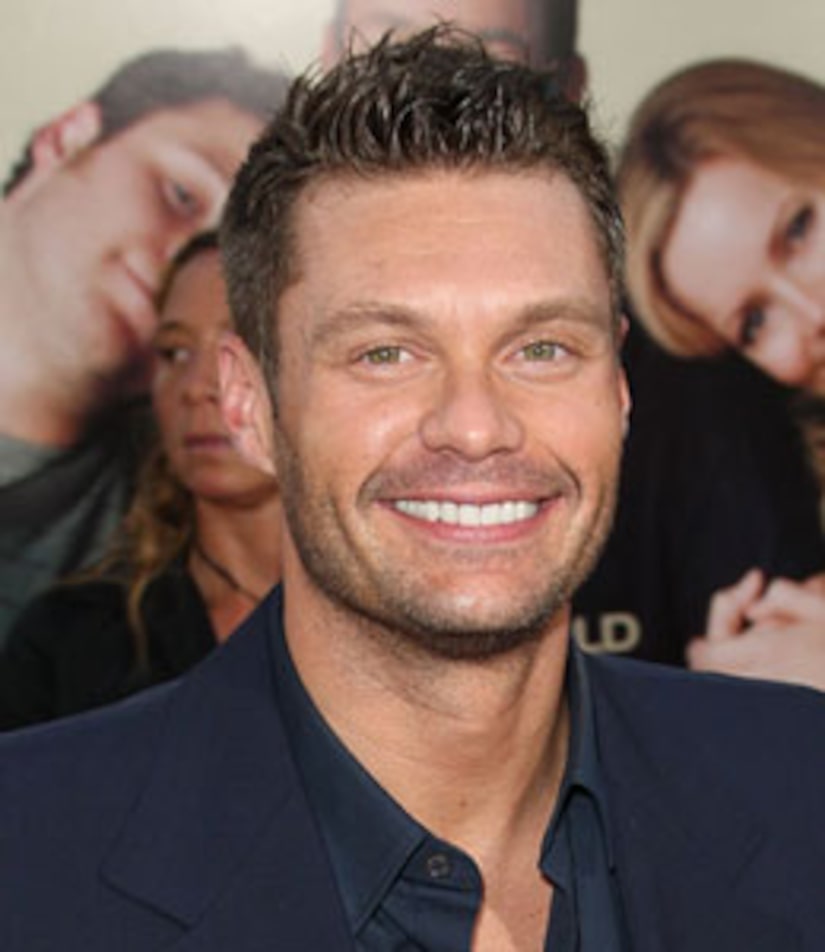 Chidi Benjamin Uzomah Jr., 25, was arrested on Oct. 30 while carrying a knife outside of the E! Studio where Seacrest tapes his daily radio and TV show.

Uzomah is currently in jail on $150,000 bail and was ordered to stay at least 500 yards away from Seacrest.

In September, Uzomah attempted to meet Seacrest after an event and attacked one of the "American Idol" host's bodyguards. He was put on probation after pleading guilty to assault, battery and carrying a switchblade knife in Orange County, Calif.

He'd due back in court Nov. 16 for a hearing to determine if there is enough evidence to require him to stand trial.