Six months after LeAnn Rimes and Eddie Cibrian were accused of having an affair, the two are proudly putting their relationship on display! 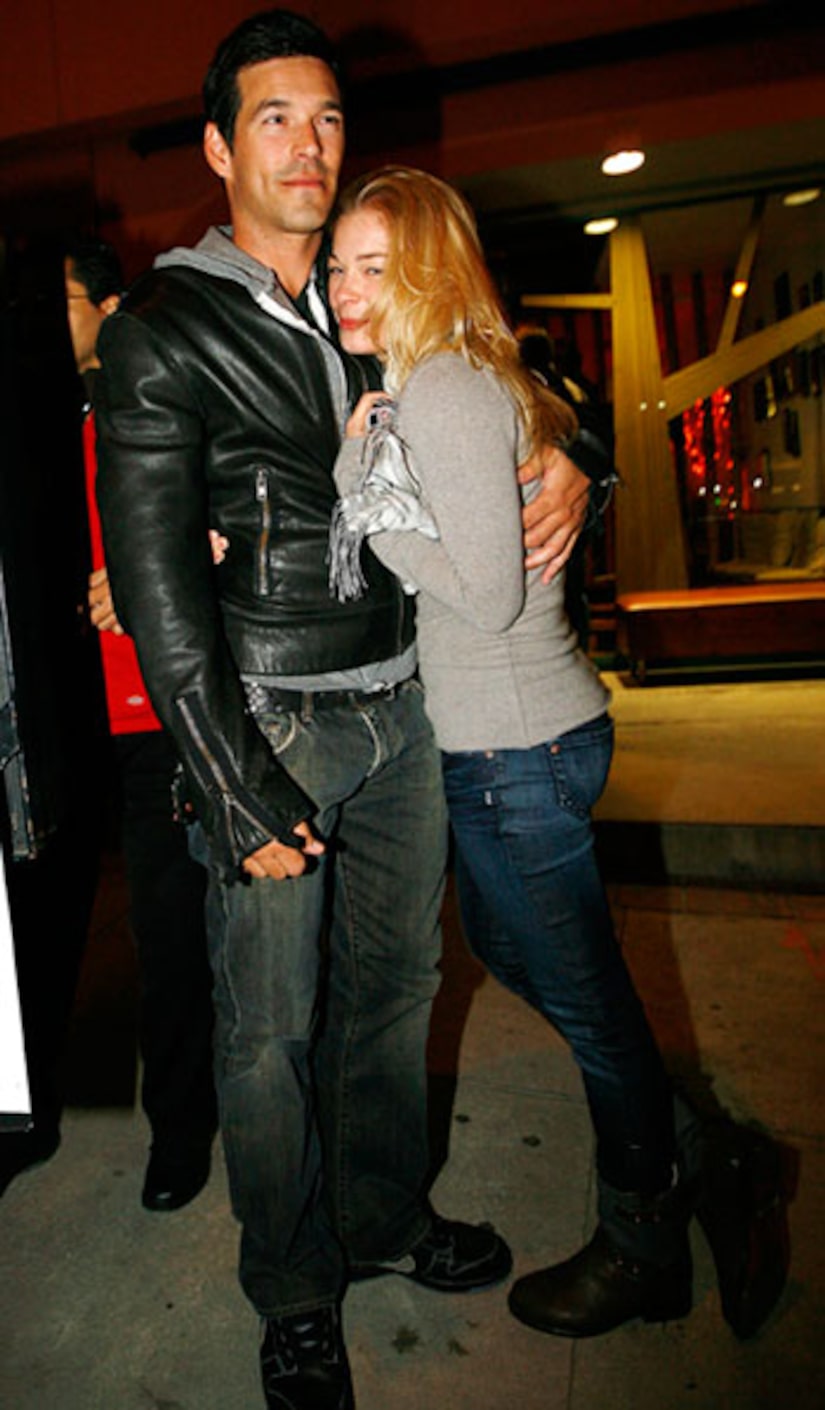 Cameras caught the cuddling couple leaving KATSU-Ya in Encino, Calif. on Wednesday night. KATSU-Ya is not to be confused with Hollywood hotspot Katsuya, where the two were photographed with over-the-top smiles last week.

An eyewitness tells "Extra" they dined at the Japanese restaurant with another couple, and "they were holding hands" when they came out. "They were happy and not annoyed," the source adds.

Rimes, 27, and Cibrian, 36, have yet to publicly announce they're a couple, but rumors have been swirling since the two starred in the Lifetime movie "Northern Lights" last March.

Rimes and husband Dean Sheremet split in July and Cibrian filed for divorce from wife Brandi Glanville in August.