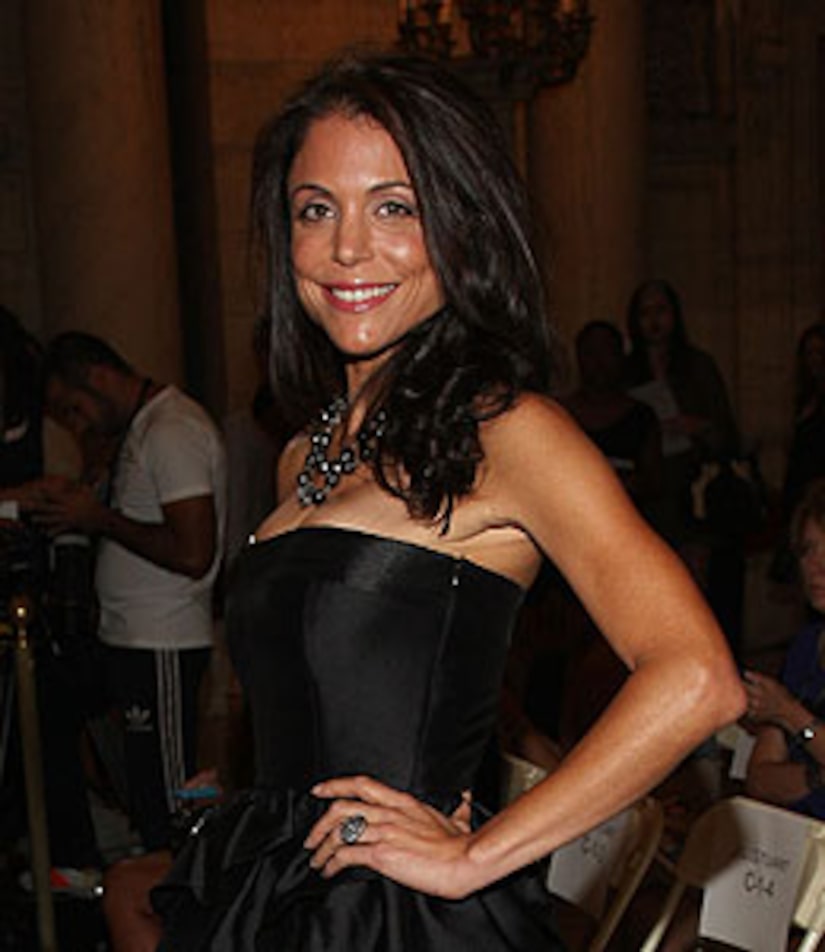 Bethenny Frankel is sporting a new engagement rock, but this is no shotgun wedding.

Rumors have been swirling that the "Real Housewife of New York City" is expecting a baby with fiancé Jason Hoppy -- but Bethenny's rep tells "Extra" that the baby buzz is "not true."

Frankel, 38, and Hoppy, also 38, have been dating nearly a year. Bethenny is currently filming "The Real Housewives of New York City" and prepping to start work on her own reality show.