Forget the Macy's Thanksgiving Day Parade -- the cast of "Glee" is ready to play ball! 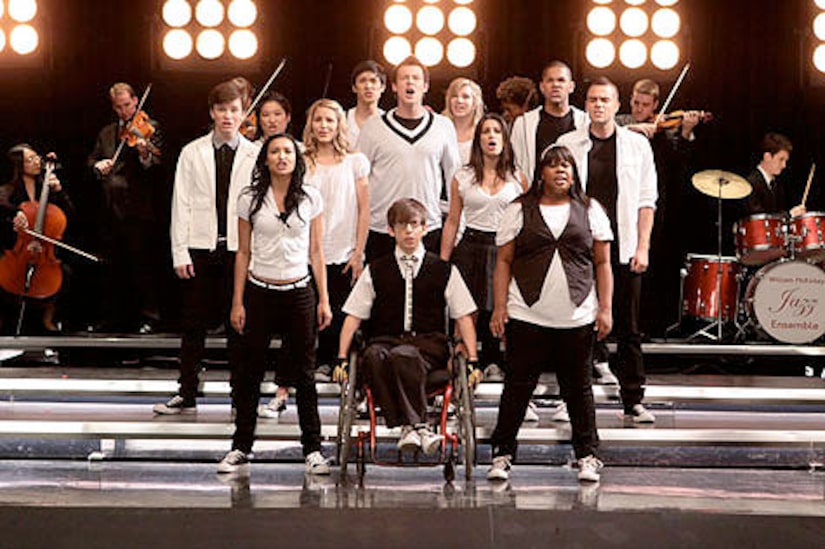 FOX has confirmed to the L.A. Times that the sing-song cast of the hit series "Glee" will sing the National Anthem during Game 3 of the World Series, scheduled for October 31. The game will be in Los Angeles or Philadelphia, depending on which team ends up in the series against the Yankees or Angels.

NBC announced last week that their decision to pull the cast of "Glee" from the Turkey Day parade was based on not wanting to advertise for the TV show, which airs on a competing network.