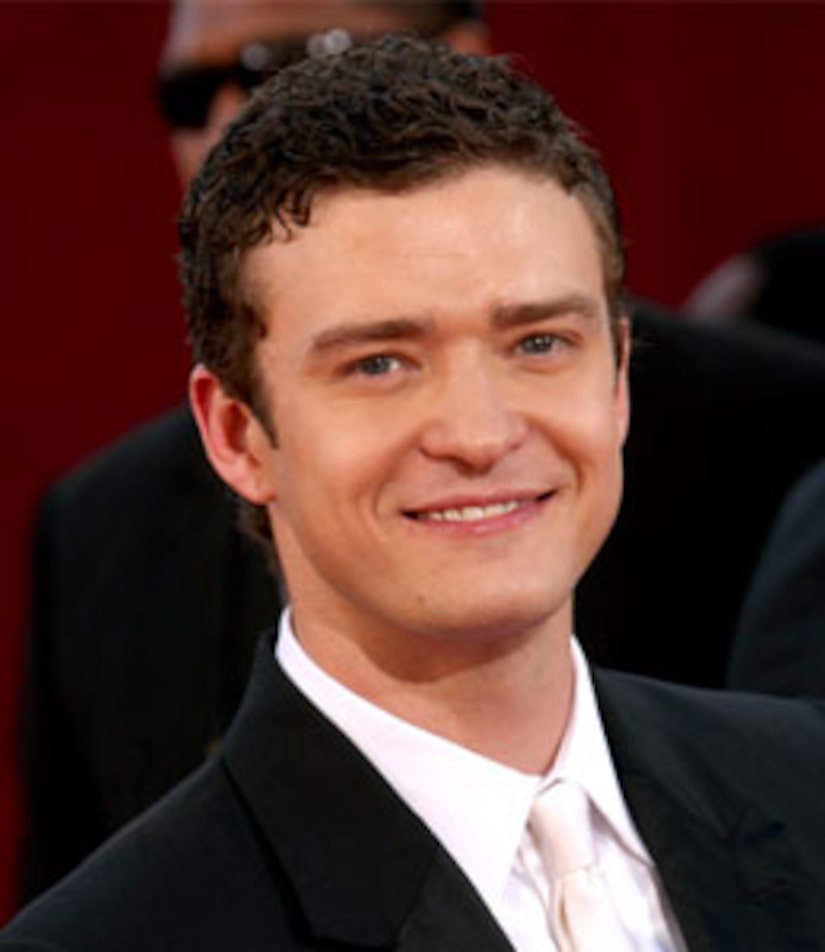 Only Justin Timberlake could bring the biggest names in music together for one night -- and "Extra" was there!

Timberlake wore his signature hat, blazer and button-down flannel and opened the show with a funky blues rendition of "FutureSex/LoveSounds." He played emcee for the night and shared the mic with Ciara and later Snoop Dogg. The pop crooner also rocked out with Timbaland for his entire set. The two performed a new track that could be on Timbaland's upcoming album "Shock Value 2."

Justin wrapped the three-hour show with a memorable set of his own. The Grammy winner mashed-up Kings of Leon's "Use Somebody" with his 2002 hit "Cry Me a River." Earlier this summer, Timberlake was spotted at the Kings of Leon concert in L.A. and recently told "Extra" he can't stop listening on his iPod to his fellow Tennessee-natives. Justin will also appear on the upcoming Kings of Leon remix album that also features interpretations from Linkin Park and Pharrell Williams.

The sexy singer was ready to call it a night after he tickled the ivories for "What Goes Around.../...Comes Around" but he played one more song and surprised the audience with a freestyle version of "Until the End of Time" for the couples in the crowd. "There are a lot of haters, but are there any lovers out there?" Justin asked.