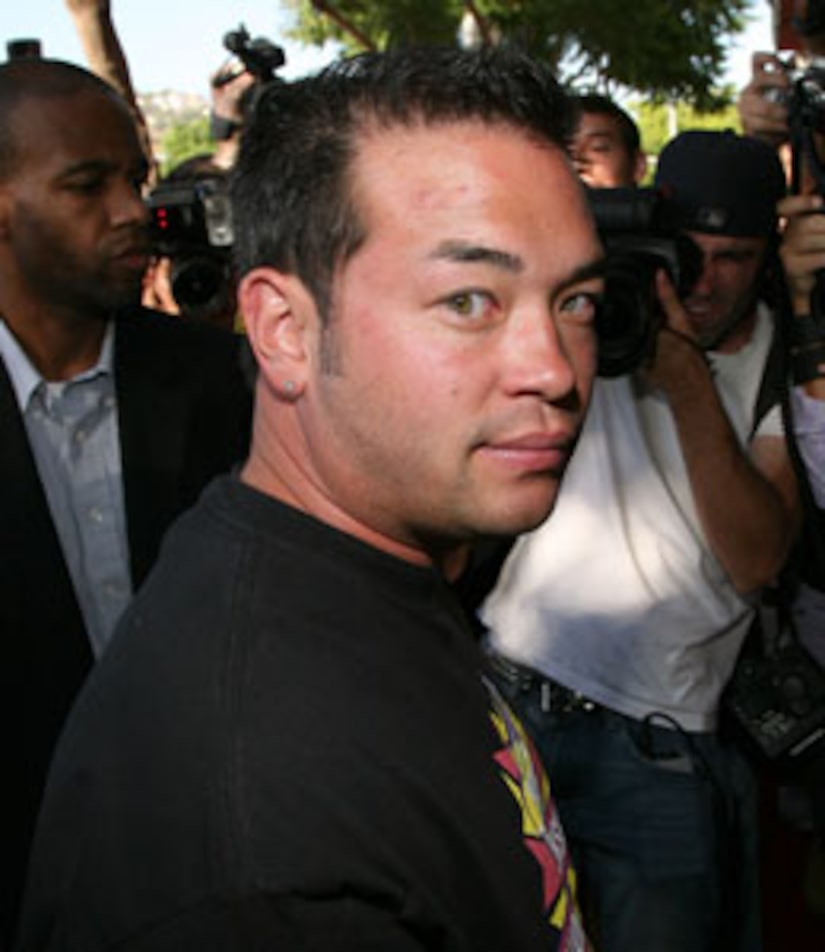 There's yet another bombshell in the Jon and Kate divorce case. Stephanie Santoro of Radar online reports that Jon hacked all of Kate's digital files, including email and text messages. There are also allegations that Jon had access to Kate's bank accounts and was using all of this info to build a stronger case.

But is this illegal? No, if Jon did this while he and Kate were still married, then he wasn't treading in illegal waters. Jon's manager is denying the claims saying they are "not true at all."

So what do you think? Did Jon do it?