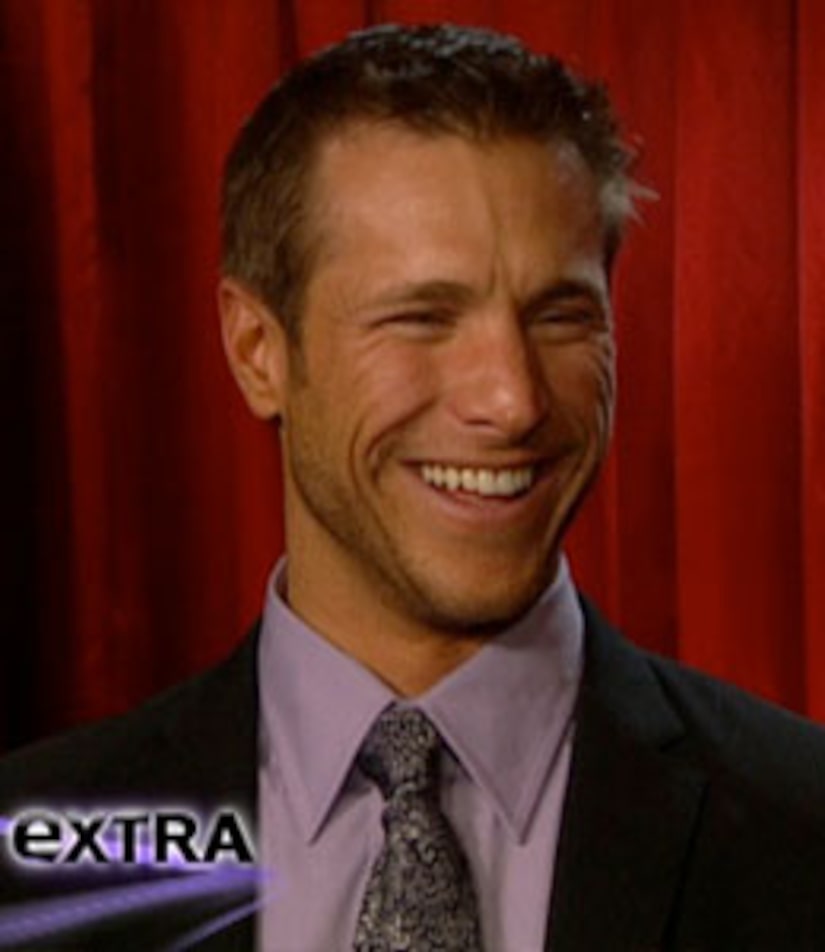 He lost out on "The Bachelorette," but Jake Pavelka is again ready to look for love on TV. After being announced as the new "Bachelor," Jake sat down with "Extra" to talk about settling down, breaking hearts -- and his celebrity crush.

"I am absolutely ready to settle down," the commercial pilot says. Jake was dismissed by Jillian Harris on "The Bachelorette" and memorably announced, "Nice guys finish last." He's returning to reality TV to find the woman he hopes to marry. "I'm 31 and still single, so I'm doing something wrong out there."

The southern gentleman has had his heart broken in the past and knows it's possible people will get hurt on "The Bachelor" as well. "I've had my heart handed to me. It was my high school sweetheart," Jake recalls. "Boy, you never forget!"

Jake tells "Extra" he has a celebrity crush on former "American Idol" and country star Carrie Underwood and he's afraid of falling in love with more than one girl on "The Bachelor."