Calling all Gleeks! "Glee" became an instant fan favorite after premiering on FOX this year -- and rumor has it, a music tour is in the works! 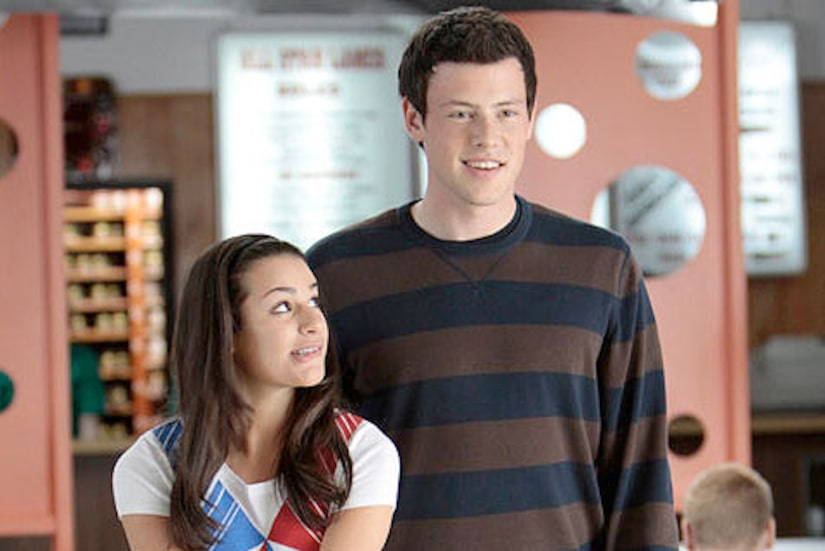 According to Entertainment Weekly, "Glee" is in talks to transfer from TV to a live stage for a music tour. FOX broadcasting President Kevin Reilly dishes, "We've had a tremendous amount of enthusiasm from our music partners. Certainly if these kids become stars in their own right, who knows? Live appearances. Albums. There's lots of things that could happen."

While there is still no official confirmation of the satirical musical show taking the stage, "Glee" creator Ryan Murphy told the magazine that if it were to happen, the tour would most likely be scheduled for Spring 2010.