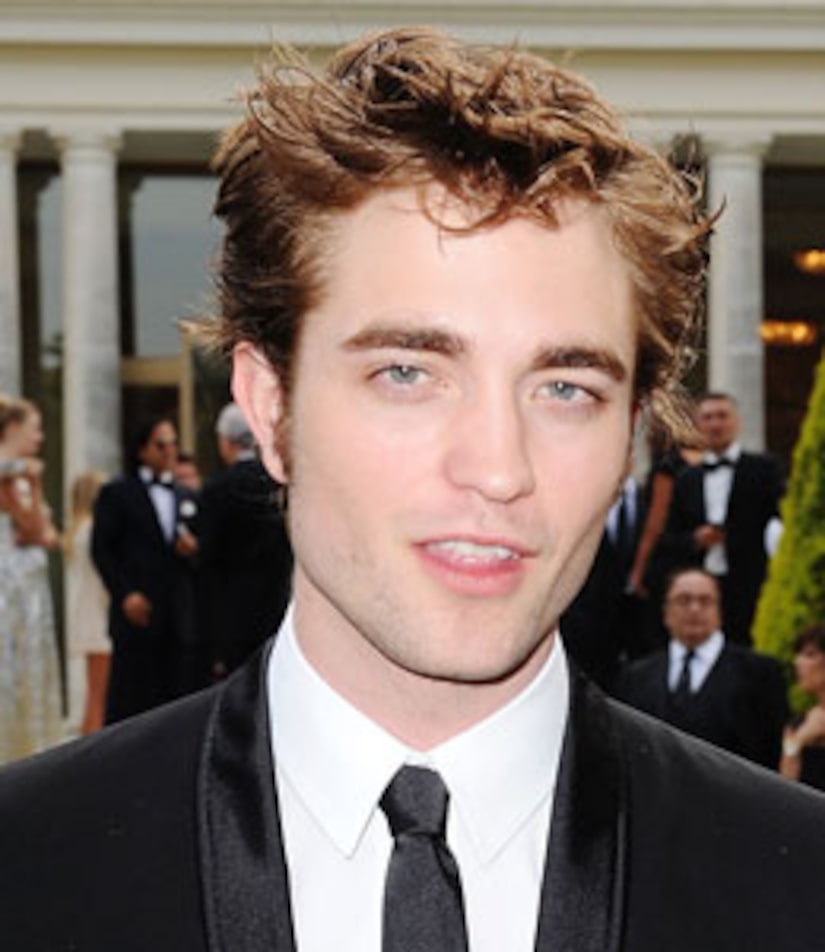 "New Moon," the next film in the "Twilight" franchise, centers around Taylor Lautner's relationship with Kristen Stewart -- and that is just fine with camera-shy Robert Pattinson!

"I'm not the lead in the second film. Taylor is." Rob tells the Sydney Morning Herald. "I appear in Bella's dreams. So I'm in it but the focus is not on me. I just have significant moments at the beginning...and the end. So I'm more of a supporting role in this one, which is why I felt so free. I didn't have to deal with any of the bulls**t of the first one. I don't have to hold the movie or worry about the fans. I think I did it better without all those pressures."

Pattinson may step out of the spotlight in the film, but that hasn't kept mobs of screaming girls to clamor after the sexy vampire everywhere he goes. "To be honest, I still don't really understand what's going on," he says. "Like yesterday, I was having lunch down the road. We were in this place for a couple of hours and suddenly there was like 400 people outside on the street. It was just so nuts and it's like that all the time now."

Still, the actor insists its his character they're after -- not him. "I just don't take any of it seriously. It's just a job and while it's a job I love, girls scream out for Edward, not Robert. I still can't get a date."

For his next project, Pattinson pairs up with Hugh Jackman, who he recently met in Japan to bond with before filming starts. "We went karaoke singing," Rob says, laughing. "We were singing Abba songs, it was pretty funny. It was sort of an Abba song sing-off, you know, last man standing." He adds, "He's a cool guy and I'm really looking forward to that film."

Check out photos from the set of "New Moon" below! 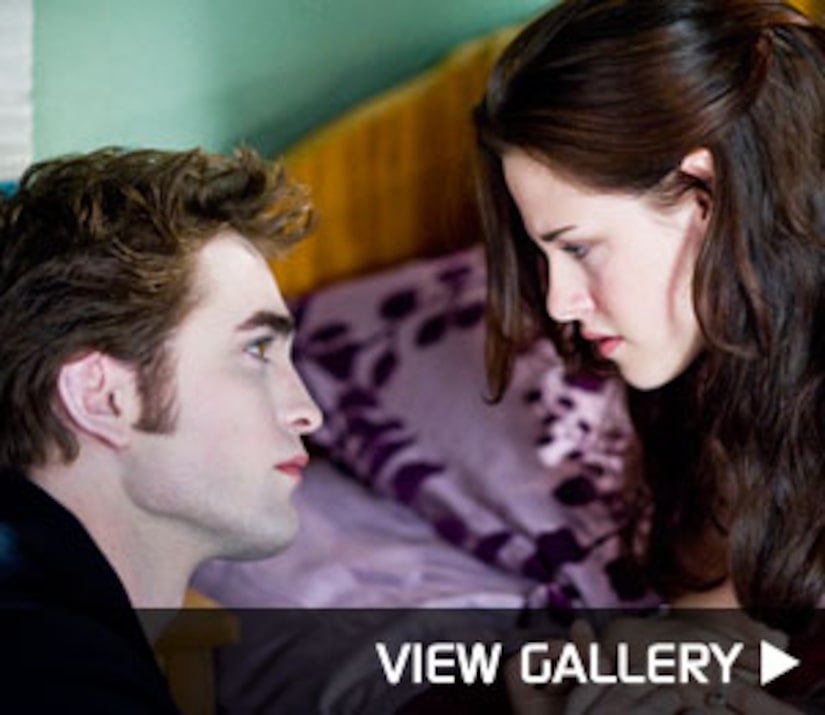