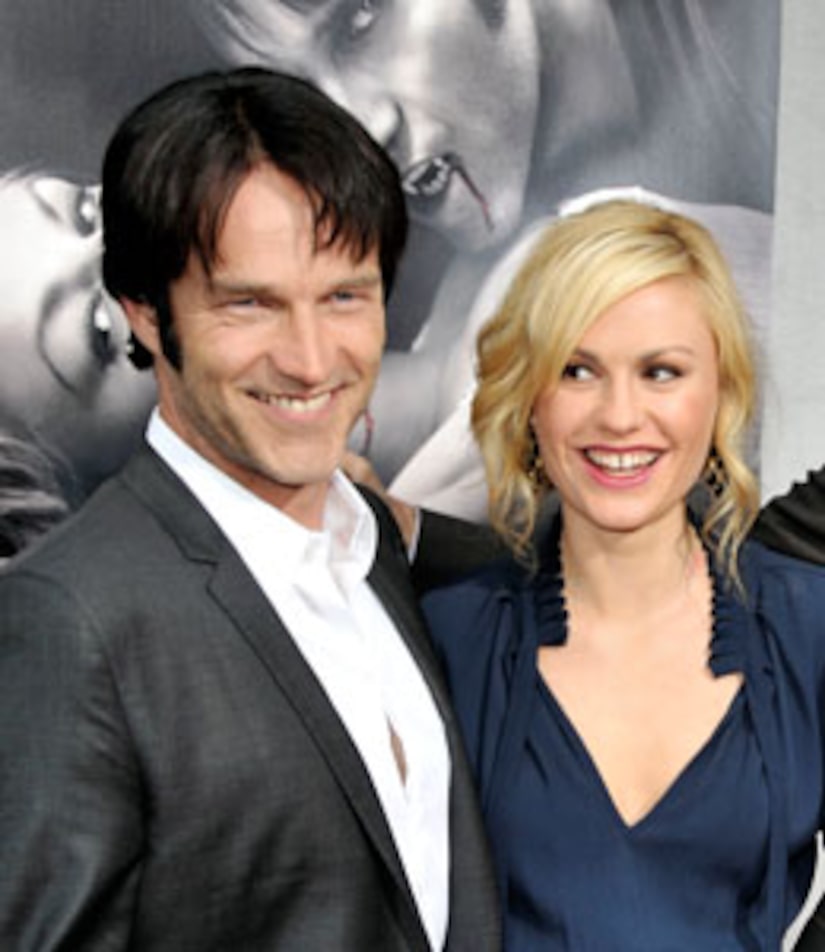 Have you been dying to share the screen with Sookie and Bill on "True Blood"? Now's your chance, because GLSEN, the Gay, Lesbian and Straight Network, is auctioning off a role on the HBO hit series!

The winning bidder receives: "a non-speaking, featured "extra" walk-on role on HBO's hit series, TRUE BLOOD. Valid for one person, however, the winner may bring a guest on set. Must be at least 18 years old."

The auction ends Thursday, October 15 -- so head over to CharityBuzz.com and enter!