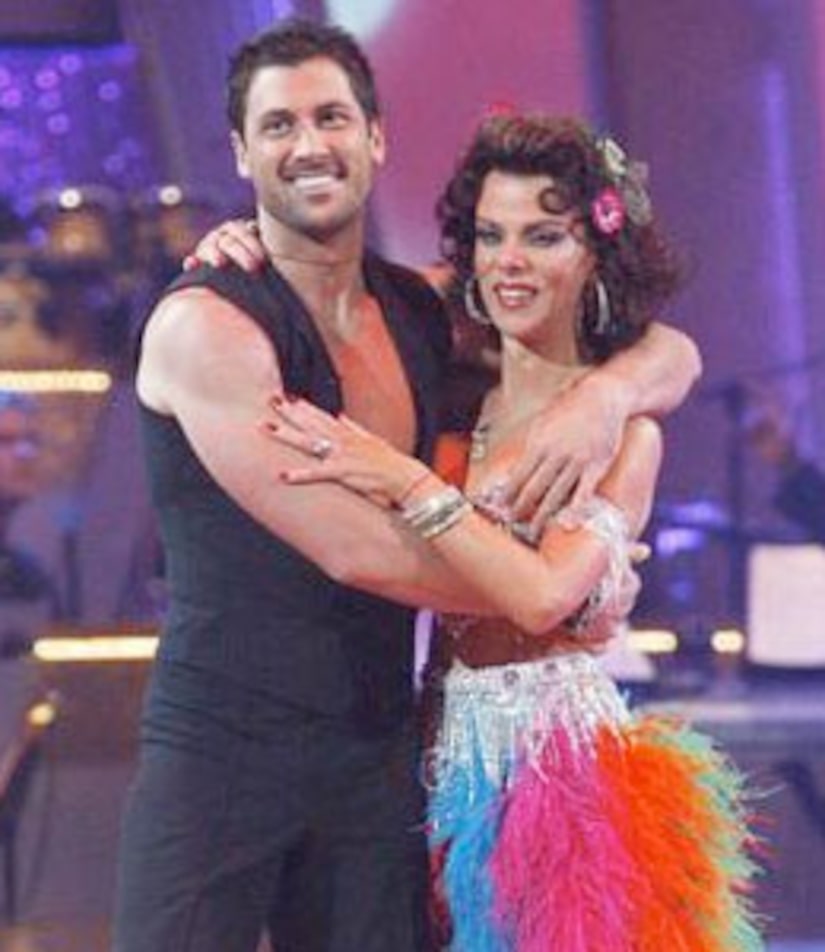 It was a surprise double elimination on Tuesday night when "Entourage" actress Debi Mazar and Former politician Tom DeLay said goodbye to "Dancing with the Stars."

Debi and pro partner Maksim Chmerkovskiy were eliminated from the competition after scoring a lousy 17 out of 30 for their samba on Monday night. The star said her experience was bittersweet. "It's sweet because I don't have to kill my body another week, but bitter because I loved the experience," she explained. "I wish I had another chance to show that maybe I could leave my nerves at home and not bring them to the dance floor."

The former Republican House Majority Leader and pro partner Cheryl Burke were forced to withdraw from the dance-off. DeLay was diagnosed with stress fractures in both feet.

Host Tom Bergeron invited DeLay to return for the season finale and perform the Texas two-step, which was the dance he was expected to perform next week. DeLay promised to come back. "Cheryl has already promised to come to Texas," he told the crowd.