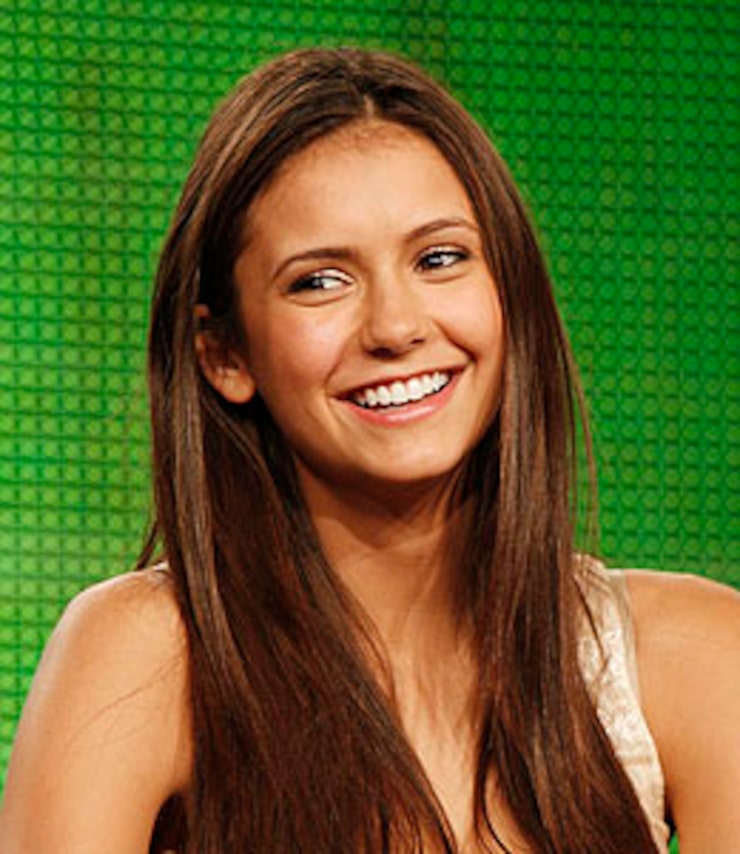 The ladies of "The Vampire Diaries" can breathe easy -- their legal woes are behind them!

Actresses Nina Dobrev, 20, Candice Accola, 22, Kayla Ewell, 24 and Sara Canning, 22, (along with photographer Tyler Shields and extra Krystal Vayda) were arrested last month on charges of disorderly conduct, after drivers complained that the women were flashing motorists from a Georgia bridge on August 22.

The group was booked at Monroe County Sheriff's Department after the incident. Today, a Monroe County spokesperson tells Radar Online that the legal drama is over, since all of the people arrested forfeited their bond money, "It's over, they forfeited $500 and Judge Geoffrey Davis dismissed the case since they forfeited the bond. He is not issuing a warrant; it's over since the county got the money from the bonding company. All six people failed to appear so they each forfeited $500 for a total of $3,000."

"The Vampire Diaries" airs Thursdays on the CW.