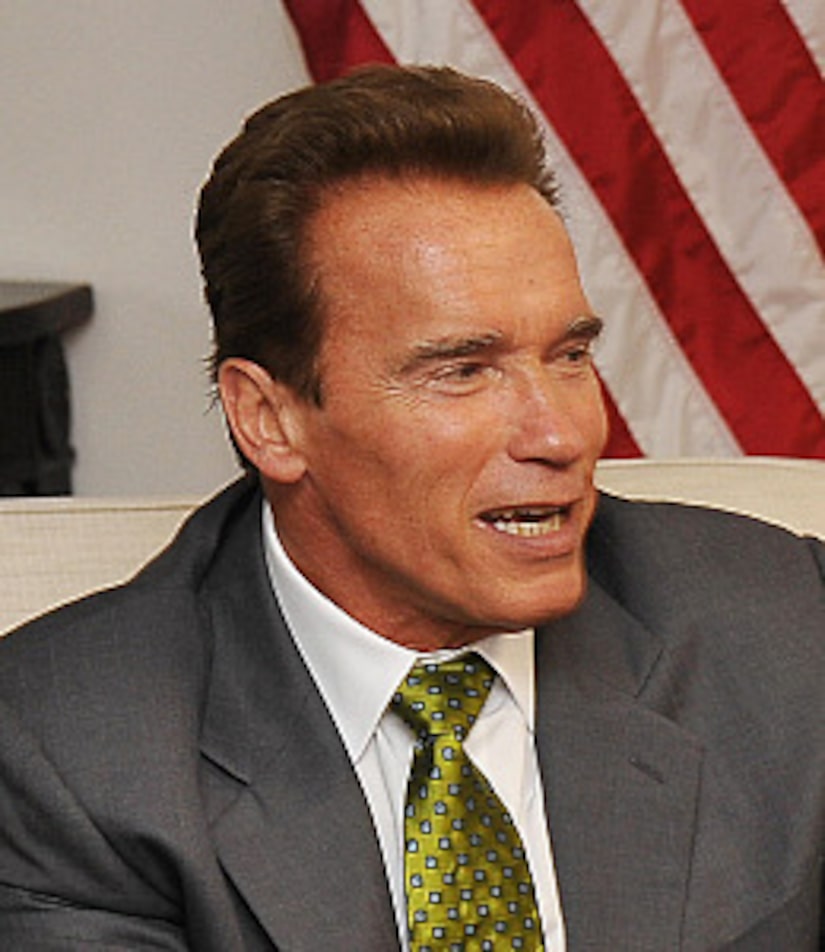 Much of Hollywood has rallied around Roman Polanski after the director was arrested -- but former actor and California Governor Arnold Schwarzenegger will not give him special treatment.

"It doesn't matter if you are a big-time movie actor or a big-time movie director or producer... I think he should be treated like everyone else," Arnold revealed during an interview on CNN's Situation Room. "One should look into all of the allegations, not only his allegations but the allegations about his case. Was there something done wrong? You know, was injustice done in the case?"

A lawyer for the Oscar winner has made it clear that Polanski will fight extradition to California, where he is wanted for sexual assault of a 13-year-old girl in 1977. Polanski is currently jailed in Switzerland.