Rumor has it that former senator John Edwards is finally ready to 'fess up to fathering a love child with his ex-mistress, Rielle Hunter. 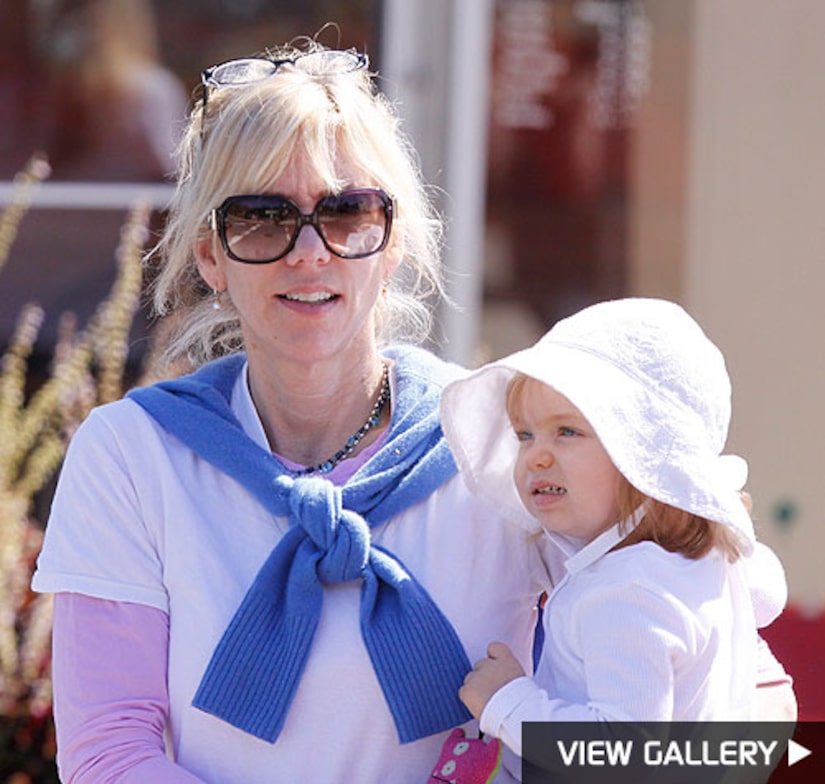 Hunter was spotted with her lookalike daughter yesterday in New Jersey. The one-time presidential contender is reportedly ready to announce that he is the father of Rielle's daughter Frances. Edwards is outed as the baby's father in a new book being shopped around by one of his former aides.

John admitted in August 2008 that he had an affair with Rielle, who made a documentary on Edwards in 2006. He is still married to cancer-stricken wife Elizabeth, with whom he has three surviving children -- Catharine, Emma Claire and Jack. The couple's son Wade was killed in a car accident in 1996.