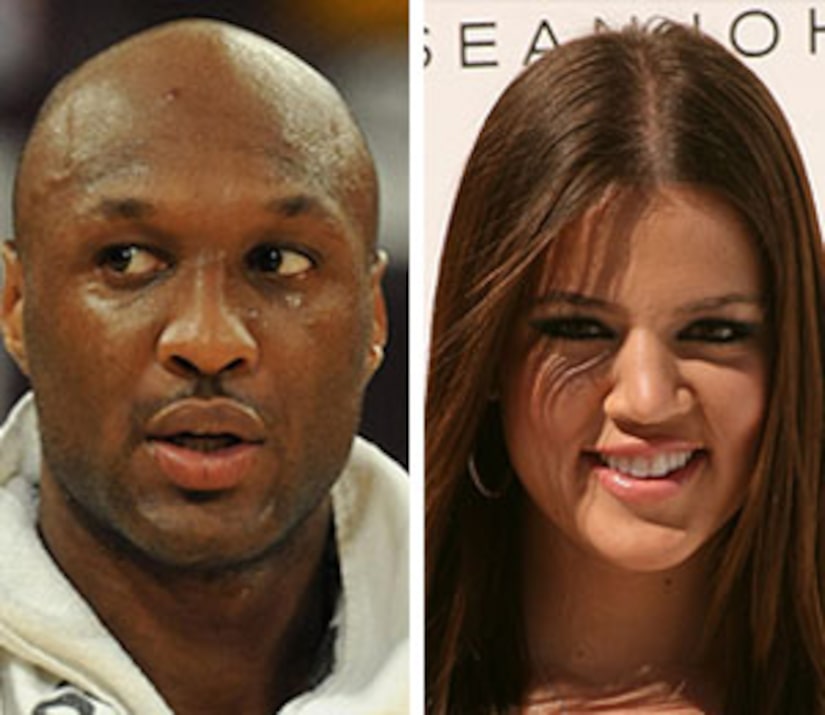 The 25-year-old reality star, 25, and Lamar, 29, were spotted dancing and kissing in WeHo. "He was holding her hand and every time a good song came on, she would pull him up to dance and steal kisses here and there," a club source told the mag.