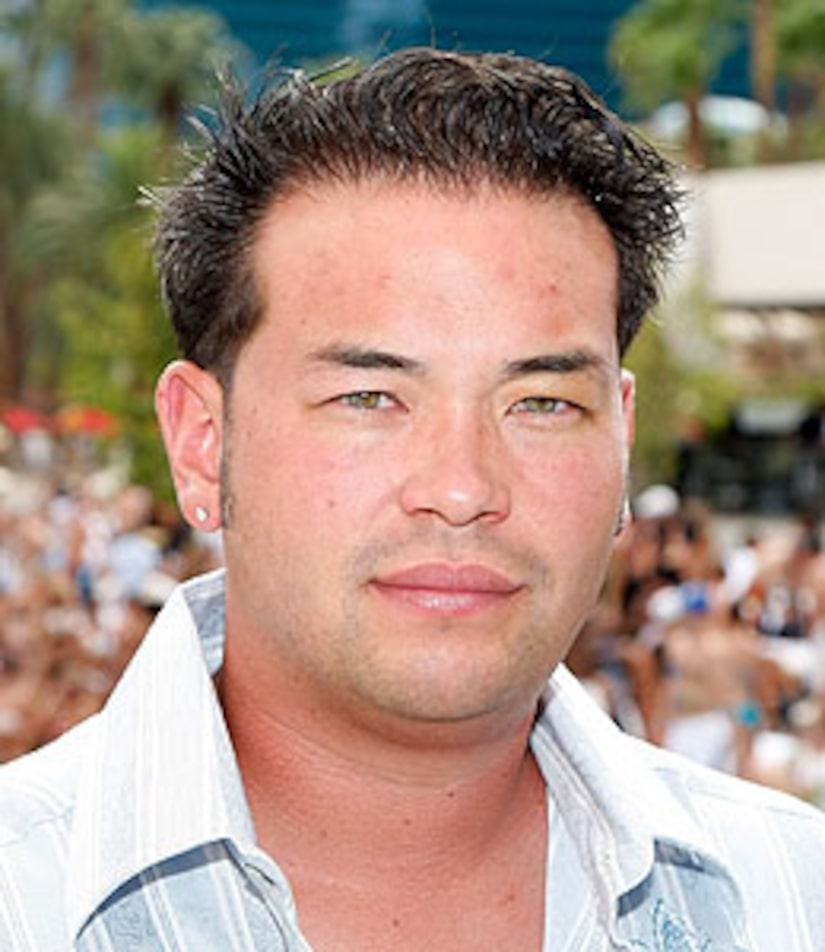 Jon Gosselin's "family day" he meant to spend with his eight kids and mother turned ugly when Jon's mother took a spill.

According to People magazine, the fall took place on late Saturday afternoon, when Jon, his parents and his brood visited together at his home in Reading, Pennsylvania. "Just to clear up any faulty reports: my grandmother did in fact fall in my driveway but she'll [be] fine," Jon wrote on his Twitter Sunday morning. "Thank you for all of the concerned calls."

Later that day, Jon tweeted about the time spent with his parents and children. "Family Day! Kids got to play with their grandparents, great grandparents...so great to see so many generations together."

Gosselin and his mother recently visited Las Vegas together, where Jon hosted a pool party at Wet Republic.