This fall is the season to head to the Cineplex! We have all the trailers for the movies you don't want to miss when the leaves start to fall.

"Twilight" was a huge hit last year -- and the sequel "New Moon" promises even more vampire fun and romance. 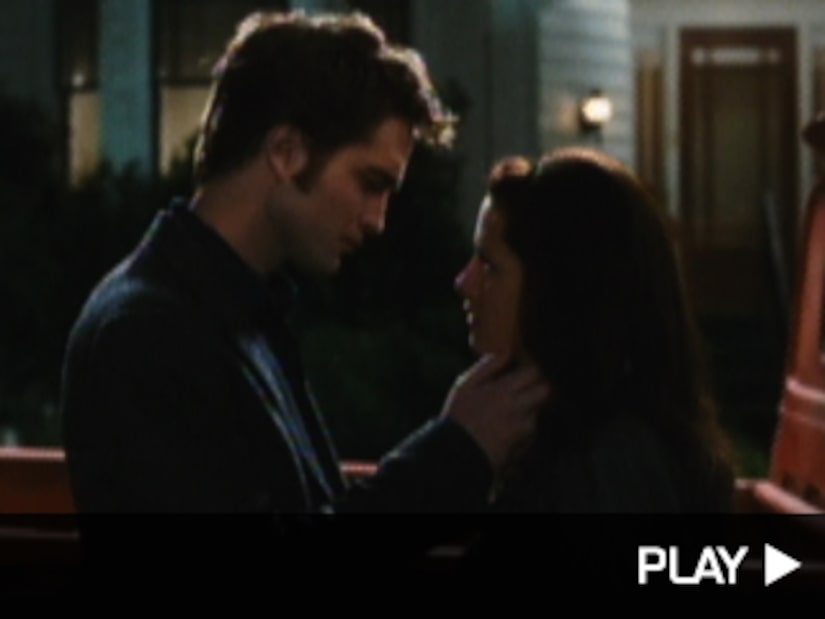 Matt Damon plays an overweight whistleblower in Steven Soderbergh's latest flick, "The Informant." Jason Bourne this is not. 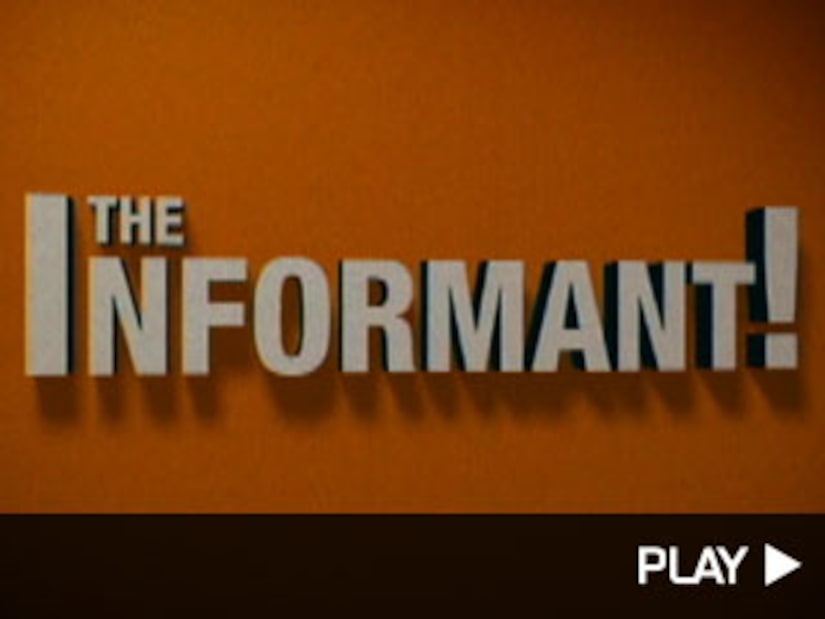 Will love happen for Jennifer Aniston and Aaron Eckhart in what could be fall's finest romantic comedy, "Love Happens"? Find out! 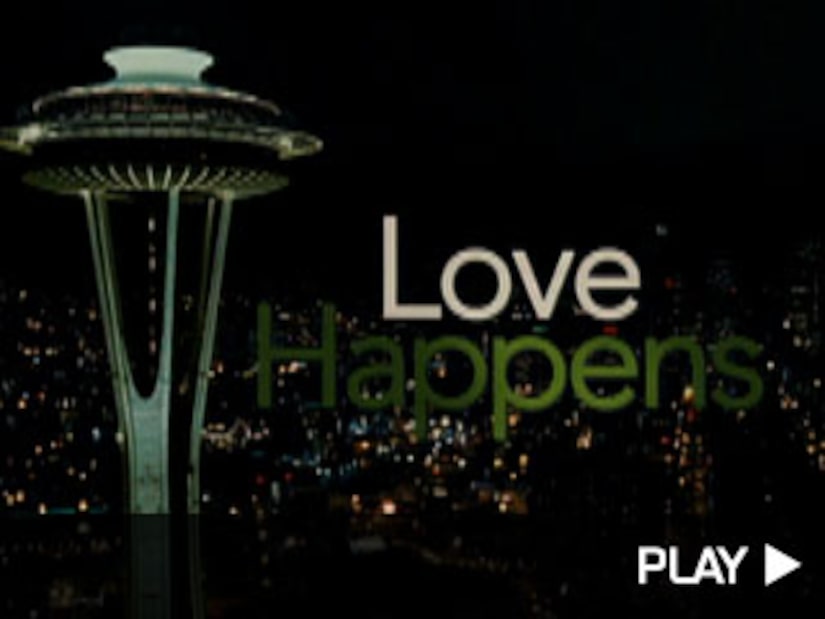 Cameron Diaz and James Marsden star in the new thriller "The Box" -- about a couple who is offered a large amount of money in return for killing a stranger. 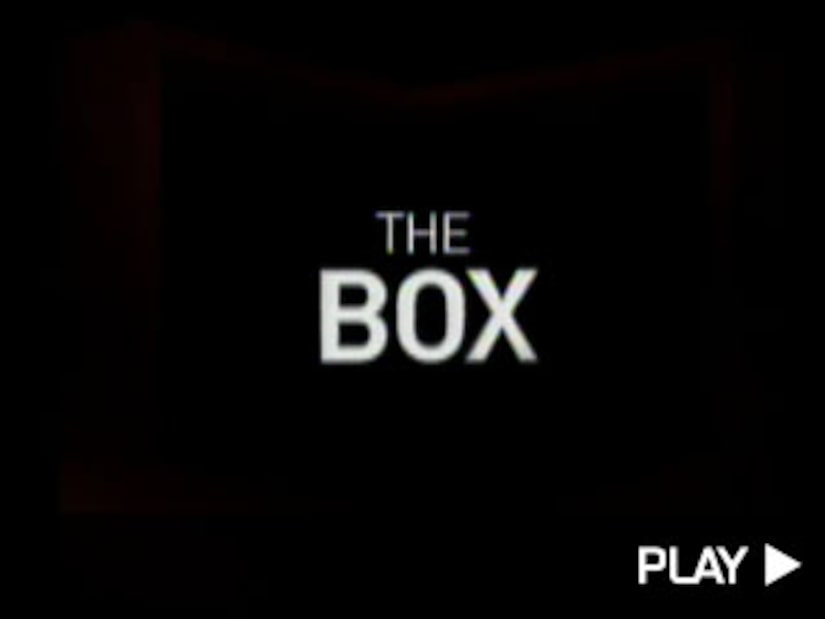 George Clooney stars as a psychic soldier in the wacky "Men Who Stare at Goats." 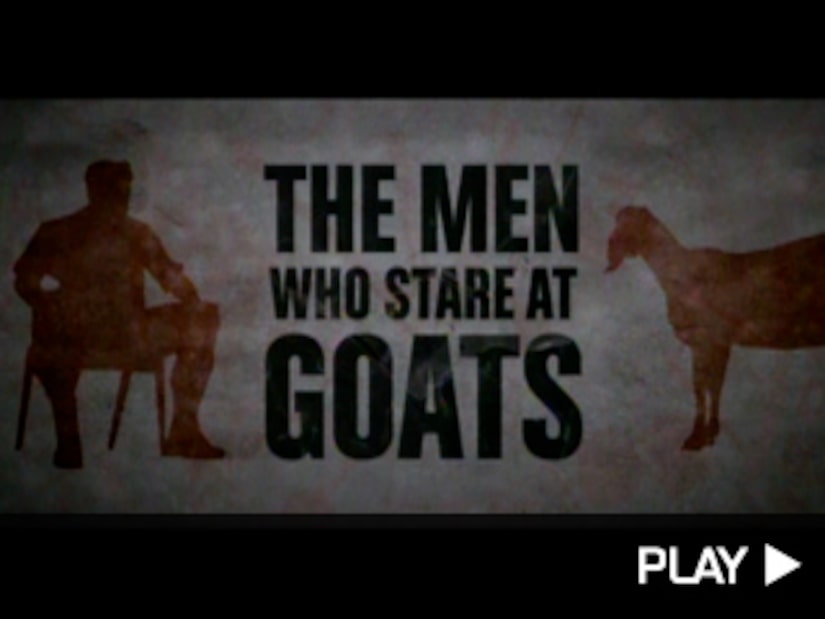 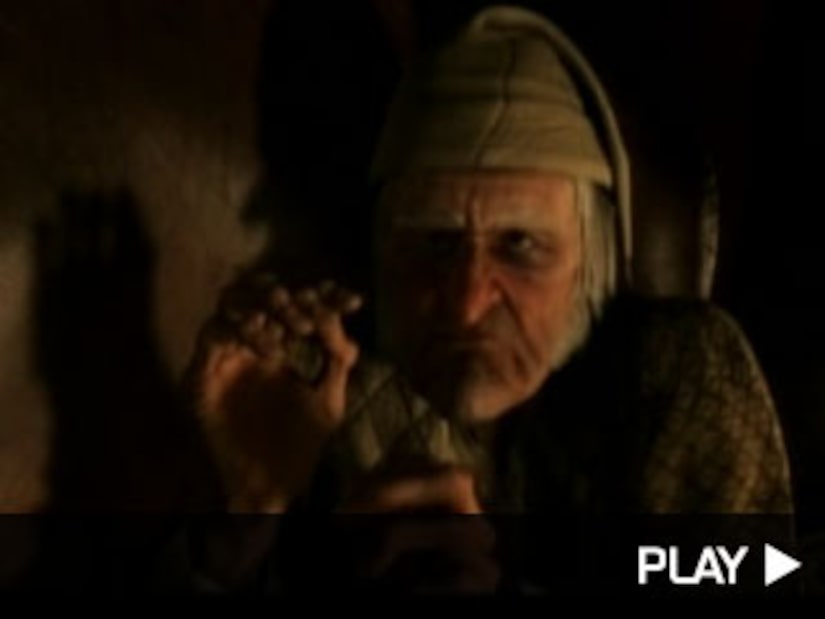 Megan Fox isn't just a boy's fantasy like she was in this summer's "Transformers" sequel -- in "Jennifer's Body" she plays a possessed cheerleader who specializes in offing her male classmates! 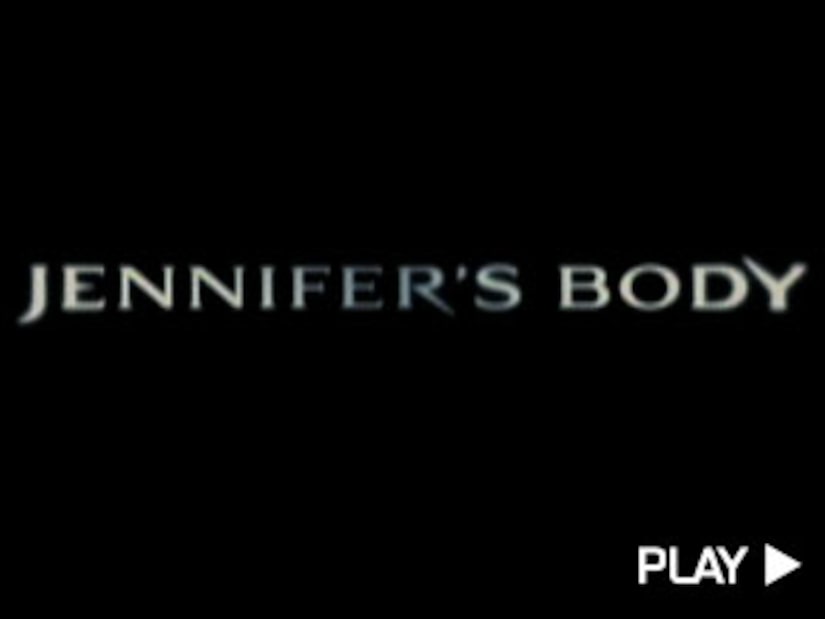 The fall wouldn't be complete without a new musical -- especially one from "Chicago" director Rob Marshall. "Nine" is about a famous film director who struggles to find harmony between his private and professional lives.