Michael Jackson has found his final resting place -- the King of Pop was buried on Thursday at Forest Lawn Cemetery in Glendale, Calif., 70 days after his death.

Michael's brother Marlon has reportedly said that his three kids each wrote letters to be buried with him -- along with one of his white gloves. The notes by Prince Michael, Paris and Blanket read: "Daddy, we love you, we miss you."

Longtime friend Elizabeth Taylor was there to say goodbye, as were friends Macaulay Culkin and Stevie Wonder. The ceremony lasted just about an hour -- but started an hour late.

The Jackson family was an hour late to the service, causing family and friends to wait in the L.A. sun. A motorcade of 31 cars -- Rolls-Royces and Cadillacs -- finally arrived to Forest Lawn and the ceremony began.

Despite Internet rumors that Michael's body would not be buried there tonight -- and instead at a secret location -- a recent death certificate confirms Forest Lawn is his final resting place, reports AP. 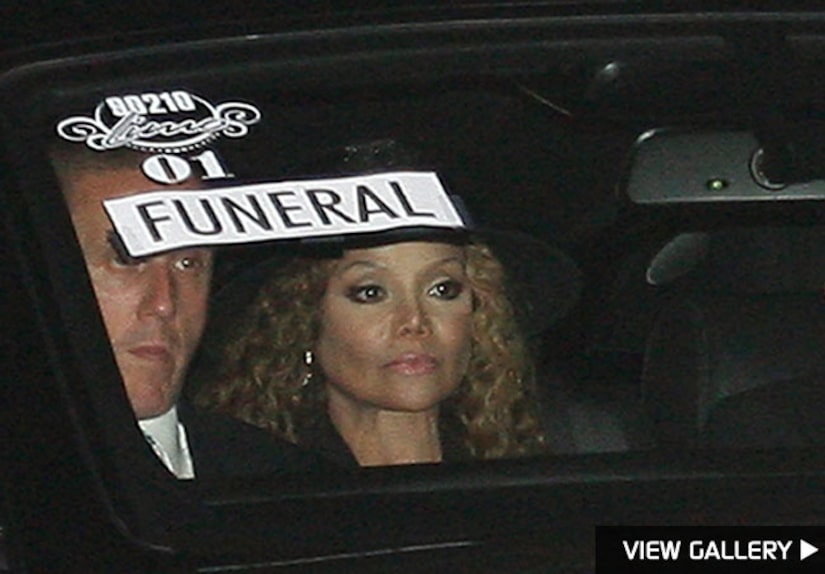