DJ AM sat down with "Extra" in July to discuss his new MTV show about drug abuse and intervention, "Gone Too Far."

The interview hits an eerie note when Goldstein reflects on the need for intervention for drug abuse. "It's life or death, some of these people have come so close to dying, just as I did ... I had no shot, but it's never too late." 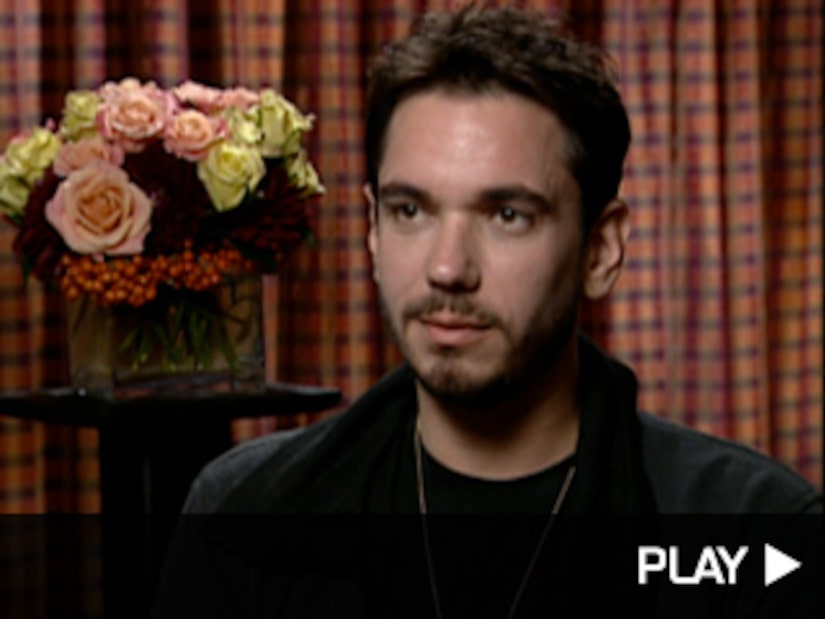 MTV has reportedly shot eight episodes of "Gone Too Far."

AM took this project so seriously he even turned to his own blog in June to find people to be on the show.

"Adam 'DJ AM' Goldstein's death is an incredible loss to the music community, his friends, family and his fans, and to those of us who had the privilege of working with him. MTV was honored to support him as he helped young people battle their own addictions. Our heartfelt thoughts go out to his family."