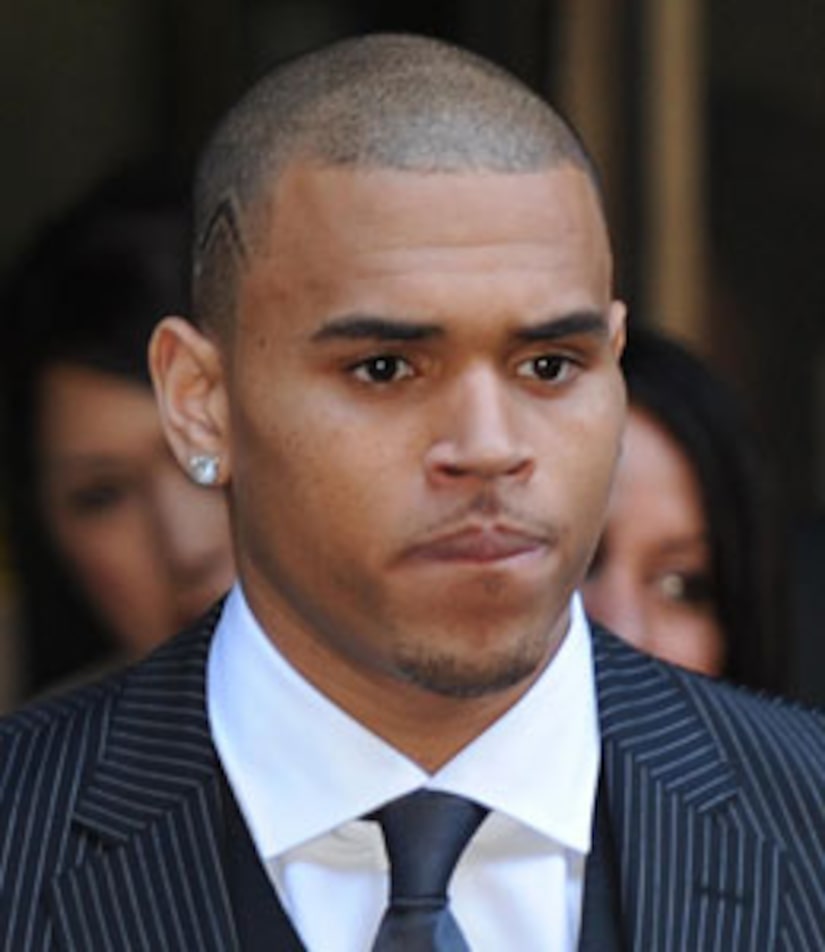 R&B singer Chris Brown went from the courtroom to the club!

On Wednesday at 1:00 AM, Breezy broke out his dance moves at Guys & Dolls in West Hollywood. The 20-year-old reportedly surprised guests with a performance of Michael Jackson's "Dirty Diana." In the past, Chris has been compared to MJ, and he cites the superstar as one of his musical inspirations.

When he finished, Brown told the crowd, "There was only one King of Pop. We love you, Michael," Usmagazine.com reports.

Brown is scheduled to report to a probation officer in Virginia 72 hours after his sentencing on Tuesday.