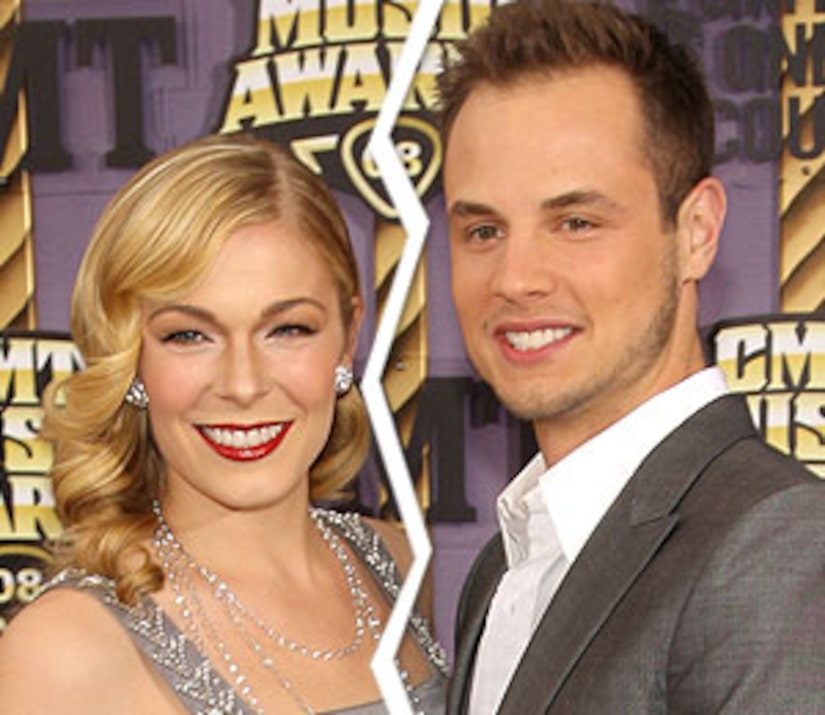 Country singer LeAnn Rimes and Eddie Cibrian haven't been hiding their relationship -- and while Eddie's ex blasts him to the press, Rimes' estranged husband has gotten far away from the drama.

According to Fox News, LeAnn's estranged husband Dean Sheremet has packed up and moved out of the couple's Nashville mansion and to New York City. "Dean is moving on, looking for work and creating a fresh start in New York City," an insider dished to the network. "He's excited to be in New York and plans to take advantage of his connections over the years to focus on his career."

The source added, "LeAnn has clearly moved on with Eddie in California and it was time for Dean to make a major change of his own."

Dean and LeAnn tied the knot in 2002. The couple announced their separation in July.