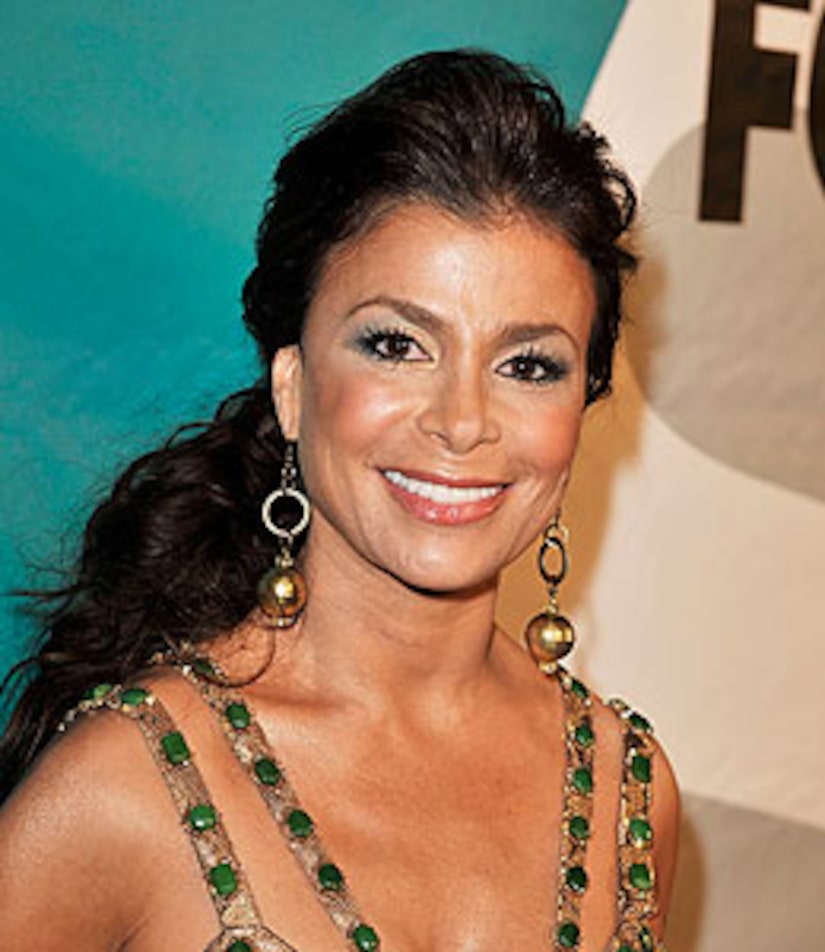 Paula Abdul is no longer in talks to appear on the ABC hit series "Ugly Betty" -- so what's next for the former "Idol" judge?

Abdul had been in discussions with ABC executives about appearing on the comedy series, but the talks have ended. According to Showtracker.com, ABC confirmed that Paula, who was originally slated to play a temp in the "Betty" office, will not appear on the show.

Today, "Extra" is hearing that Paula would return to "Idol" on her terms -- it seems that she was offended by FOX's "lowball" initial offer for her return to the judging panel. "I would certainly like to help them get together and re-negotiate," former "Idol" exec Nigel Lythgoe tells "Extra," adding, "I feel like the Henry Kissinger of 'American Idol' and Paula Abdul."

"She was the sweetness of the show," Lewis says. "She was the one who came to us after the show and talked to us."

Castro agrees, and sent this message to Paula: "Well Paula... I wish you didn't have to leave, but I wish you well wherever you are going. I know you will be successful like you've always been."